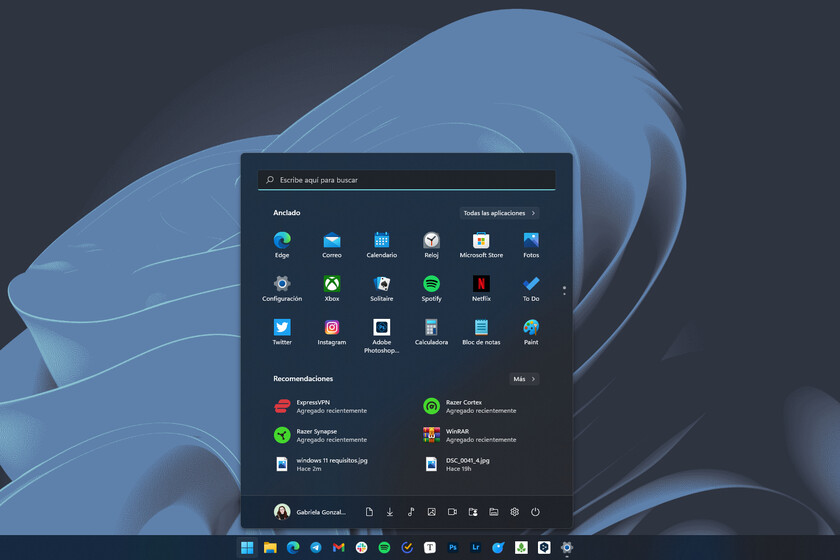 Windows 11 was released on October 5, 2021, but before that day, Microsoft had already been making a mess with the minimum requirements. The famous TMP on the one hand, Secure Boot on the other, and probably the worst of all: the list of supported CPUs that leaves out lots of modern processors.

Needless to say, these measures were not very well received, and perhaps to alleviate the blow a bit, Microsoft decided to offer the “gift” of allowing the system to be installed on unsupported computers, but yes, warning that it would be “at your own risk” and that no updates would be offered through Windows Update. Here we are, almost 10 days after launch with a very different reality.


Windows 11 received its first patch on Tuesday a couple of days ago, that is, system users already have the first cumulative update for Windows 11 that gets to solve some bugs () and brings a good batch of security updates.

As our colleague Marcos has been able to verify, the same one who updated to Windows 11 on an incompatible PC to tell us about his experience, the system has allowed you to install the updates without the slightest problem.

His case is by far the only one, there are multiple reports of the same on the Windows 11 subreddit, or even from our own readers in the comments. Windows Update is running normal on unsupported computers.

When Microsoft itself decides to publish in its support blog a trick (not recommended) to “hack” Windows 10 and be able to update to Windows 11, the value and efficiency of the barrier that they put in the first place with their list of minimum requirements.

It is that even in PCs where the update is blocked due to incompatibility, it is possible that it is part of the known bugs of the update and not true incompatibility. It is already known that there are machines that are being incorrectly identified despite meeting the minimum requirements.

A class on how to ignore your own rules

It is something that is extremely chaotic and difficult to justify, except when you remember the phrase “at your own risk”, with which you could largely wash your hands when justify any system problems due to that long list of requirements that the user is not meeting, and that he decided to ignore on his own.

Windows 11 is a good system, as we said in our review, but it is one that could benefit from not only more development time, but also more attention to detail of which they wanted so much to boast, and finally, of a better communication on the part of the company.

Univisión, UniMás and Galavisión Join YouTube TV; this is what they offer