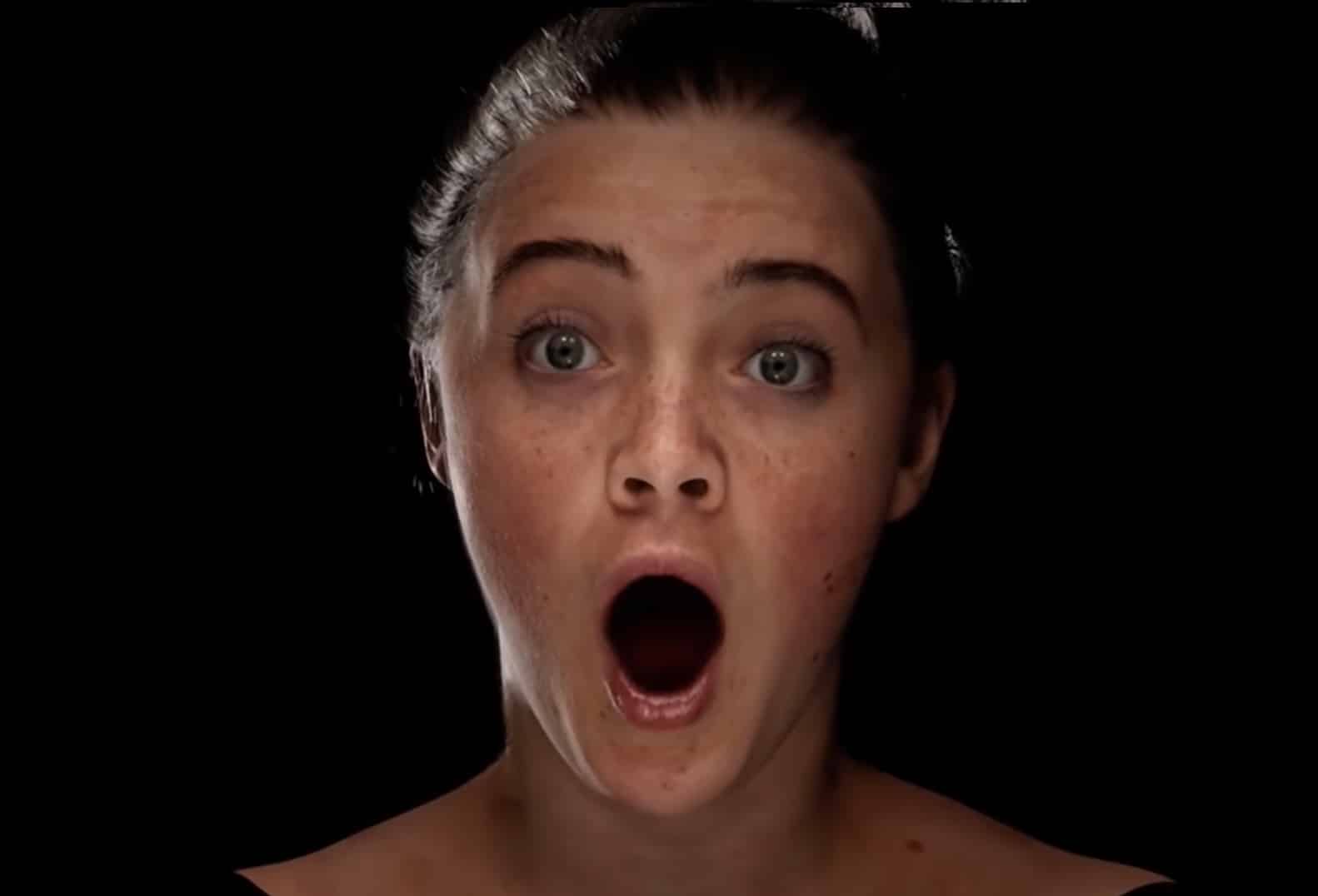 The arrival of the new version of Unreal Engine 5 to video game development is one of the most anticipated events of the new generation of consoles. Engine Epic games has been one of the most used over the years —in its different iterations— and this fifth version promises to bring us more innovations and advances than ever.

Today, we want to show you how Unreal Engine 5 shows a face animation technology that is close to photorealism. Of course, it is considerably above what we can find in most video games today, and also, taking into account that it works through machine learning – using artificial intelligence techniques – it could be much easier and economical than manual animation. You can see it yourself in the following video:

World of Warcraft is coming to Xbox very soon

The technology, called ZRT Face Trainer and developed by Ziva Dynamics is currently in beta phase, although it already shows some truly striking results. In addition, despite the fact that this initial demo uses the Unreal Engine 5 to work, the company wanted to clarify that its use is not limited only to the Epic engine, but that it can be used through other different graphics engines.

It will be interesting to see in the future the titles that will decide to show off this technology, when it leaves the beta phase. Undoubtedly, we are approaching a time full of new and interesting technologies for the development of video games.

Read:  The Outer Worlds 2 could use Unreal Engine 5 according to a job announcement