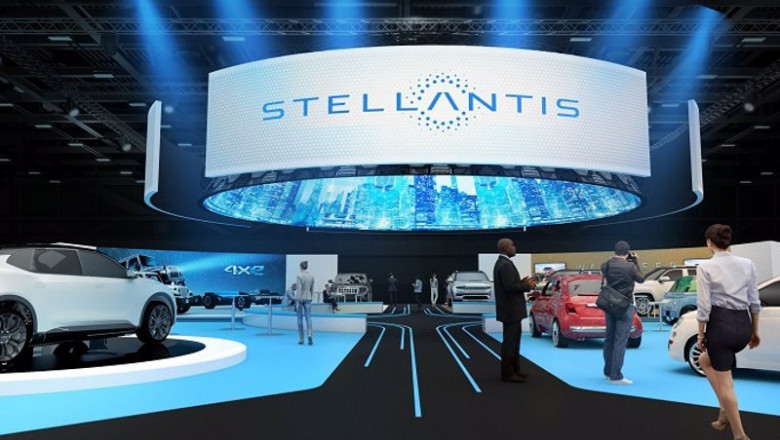 The electric car market will continue to grow more and more vertiginously until it surpasses that of traditional fuels in market share.

Big companies know this. For this reason, there are more and more frequent announcements of large investments and alliances between relevant companies that seek to better position themselves before the evidence.

In this context, it is necessary to understand the recent alliance between the car manufacturer Stellantis and Uber, which in turn will forge a partnership together with the company Free2Move to focus on the French market for electric vehicles.

It should be remembered that Stellantis is the result of the merger of Fiat Chrysler Automobiles and Groupe PSA, companies that have brands such as Fiat, Alfa Romeo, Lancia, Maserati and Abarth (FCA Italy) in their portfolio; Jeep, Chrysler, Dodge and RAM (FCA US); and Peugeot, Citroën, DS, Opel and Vauxhall (PSA Group).

In a joint communication this Tuesday, September 27, the brands said that Free2Move It will help Uber with plans to convert 50 percent of its car fleet in France to battery-powered models.

The manufacture and sale of a greater quantity of ecars and hybrids, in addition, a key objective in Stallkenatis’s plans, according to what the company’s executive president, Carlos Tavares, said in early 2022.

Stellantis seeks to double revenue to €300 billion per year by 2030.

Last month, Uber reported positive quarterly cash volume for the first time in its history and forecast operating profit for the third quarter, beyond estimates at the start of the year.

This is so because more and more people are using their transportation and food delivery services through Uber Eats.

Stellantis is one year old: success or failure?

Stellantis sees in software development the future of the automotive industry

The wait is over: Today Stellantis, the automotive giant son of Peugeot and FCA, arrives on the market