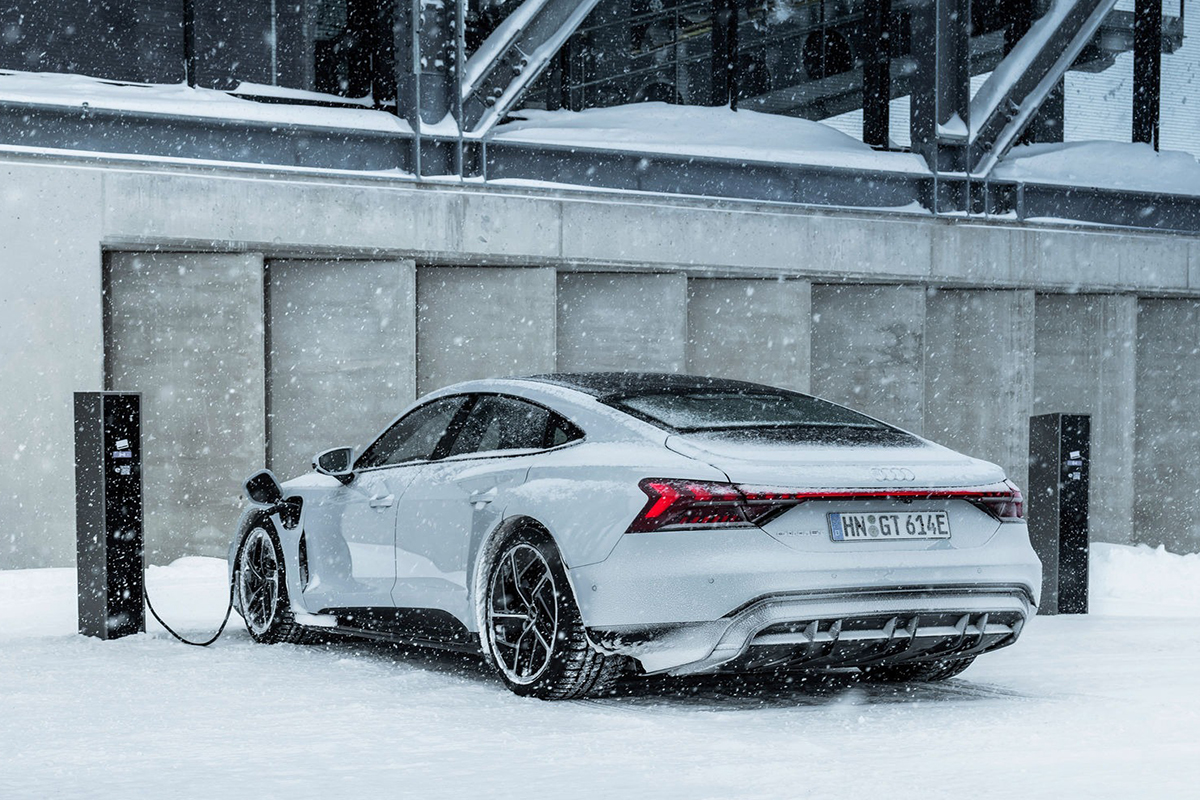 Manufacturers spend billions on the development of electric cars, testing them in the two most difficult seasons of the year, summer and winter. It is the latter that most influences autonomy, which has led to a request from the European Union for a specific low temperature test for WLTP cycle measurements.

If the European Union accepts the latest demand from organizations and institutions such as the UNECE, electric car manufacturers will have one more problem to face. And now they can start to tremble, because the United Nations Economic Commission has informed the European Union of the need to expand the requirements for the approval of energy consumption according to the WLTP cycle in electric cars.

Specifically, what is requested is to include a specific low temperature test, since currently the homologation test is carried out at an average temperature of 23º, so does not consider the real values ​​that are generated in winter and very low temperature. Tests carried out by UNECE experts show that the passenger compartment air conditioning system hardly consumes energy during the months with warmer temperatures, since battery cells are at optimum temperature of operation.

Cold is a big problem in electric cars

The big problem comes when the cold makes an appearance and consumption increases considerably, demonstrated by the team of this organization in latitudes with a environmental temperature of -7º. A consumption that reduces autonomy, while the air conditioning is on and with a temperature of 22º. The activation of the headlights and the front and rear defrosters also contribute to this loss, and they are precisely the conditions that they have asked Europe to include in future WLTP homologation tests, along with rolling resistance measurement, which can be set at such a low temperature in laboratory tests.

A measure that they promote to reinforce transparency before customers interested in buying electric cars, with more realistic values of energy consumption under warmer and cooler temperatures. This initiative would also allow customers to know the maximum autonomy that electric cars can offer under the two extremes of temperature, a more transparent plus.

The key why models sold in the Nordic countries have a battery preconditioning. This system allows the optimal temperature of the batteries to be maintained between 20 and 30º, avoiding not only the freezing of the electrolytes, but also premature aging of the battery. Studies indicate that, with an outside temperature below 5º, the battery degrades four times faster during charge and discharge cycles than a battery that is preheated. Now, the ball is in the court of the European Union, which must decide whether to study it and pronounce itself.

LG presents the Thin Actuator Sound Solution, “invisible” speakers in the shape of a panel for cars