By NicolasAugust 20, 2022No Comments4 Mins Read 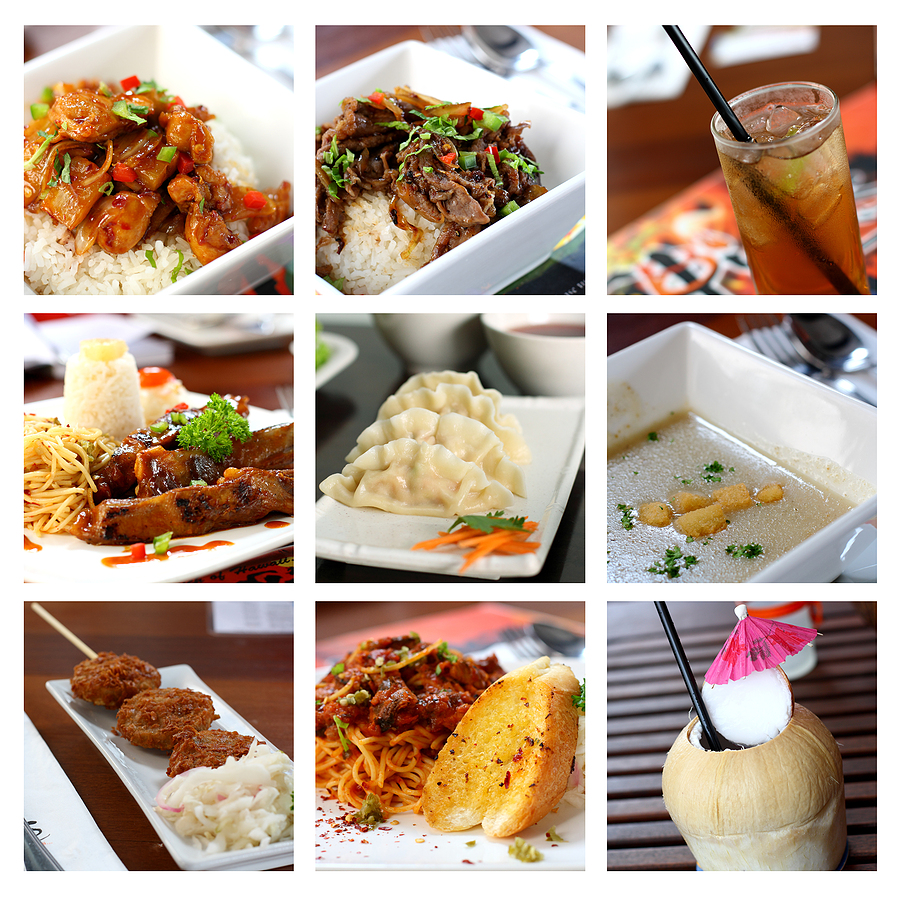 The National Council for Science and Technology (Conacyt) held the Conversation: “Health and food in Mexico, challenges and solutions from a systemic and comprehensive approach.” The objective was to bring together experts from academia and civil society to discuss the determinants and multiple dimensions of the syndemic of chronic diseases and poor nutrition in Mexico related to ultra-processed foods.

Based on this analysis and collective reflection, a series of recommendations were proposed for the consolidation of the comprehensive, equitable public policies in accordance with the contexts of each territory. As strategic issues for these policies, the need to strengthen national food sovereignty, the regulation of food environments and the inclusion of the physical activity component for health promotion were highlighted.

From a critical perspective, the panorama that Mexico lives in terms of health, food, food sovereignty and physical activity was reviewed: “here we are talking about people’s lives”; lives and well-being that are lost due to the lack of freedom to choose. First of all, this is a human rights issue and requires collective action, from all levels, to promote and guarantee the right to global health.

Simón Barquera highlighted the concurrence of 15 public institutions to work together in the generation of tools that help monitor the country’s needs in terms of health and food, in order to know the evolution of national policies aimed at favoring these items. As well as keeping track of the food labeling of products also known as “junk” due to their reduced or null nutritional value, but which are exposed to public sale. He also pondered the need to be part of the children’s physical activity observatory to offer alternatives that improve their condition.

Read:  a nice design with monitoring of our health at a very attractive price

In his case, the southeast regional director of Conacyt, Luis Enrique García Barrios, placed the current moment in which efforts are being coordinated from public institutions, social-based organizations and academia to recompose a system that was founded on a neoliberal project. and that currently faces an alliance between virtuous human communities that build the food sovereignty of the country, with a State that actively supports the solidarity circuits of production, distribution and consumption with a paradigm shift.

The researcher from the Academy of Nutrition and Health of the Autonomous University of Mexico City (UACM), Katia Yetzani García Maldonado, added that the feeding of children, through different institutional programs, is carried out with a historical vision that in previous administrations it was displaced by economic interests that never addressed nutrition in the communities; mainly rural. With the governing axis of the State and not of the massive food producing companies, he said, it is possible to promote regional products that are part of the food repertoires of the communities that avoid waste, as well as contamination with the packaging of industrialized products, which They lack nutritional value.

The researcher of the CINyS of the INSP, Alejandra Jáuregui de la Mota, established a diagnosis on the physical activity of people, which states that one of every 10 deaths in Mexico is associated with a lack of physical activity; that children between 10 and 14 years of age spend 80 percent of their time in front of screens, causing adverse implications for physical and mental health, and that sedentary lifestyle also affects the youth population between 20 and 29 years of age, with a high prevalence , in all three cases, in high socioeconomic strata, in urban areas and in Mexico City.

Obesity in adolescence: The role of psychology to lose weight

This is the new approach to obesity proposed by doctors