By CooperDecember 28, 2021No Comments2 Mins Read 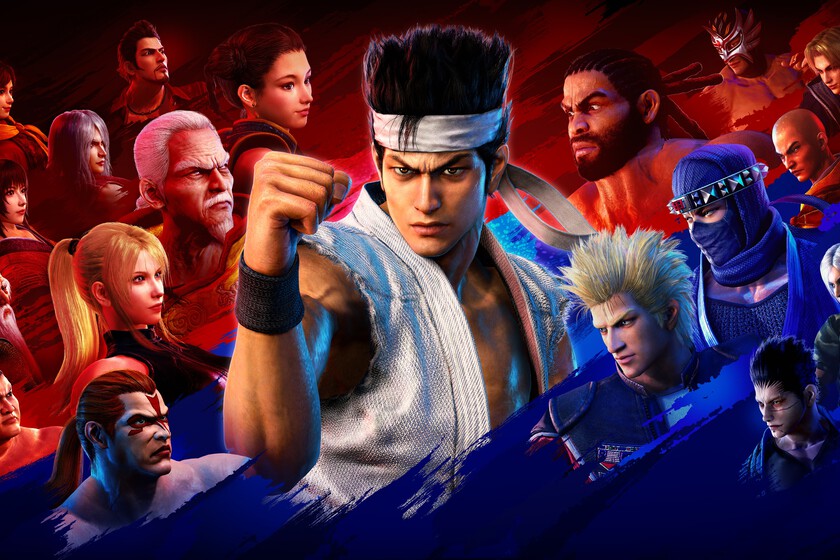 This year SEGA decided to revive the Virtua Fighter saga with the launch of Virtua Fighter 5: Ultimate Showdown, a remake that was published on PS4 and with which it seems that the company used it as a guinea pig to find out the interest of users for the franchise.

The producer of the game, Seiji Aoki, has given an interview to the publication Dengeki Online in which he has commented that this new version of Virtua Fighter 5 was not published with the intention of making money, but simply to bring the series back. In addition, it is seen that she was welcomed with open arms because SEGA is very satisfied with the result it has obtained.

The point is, this has made the team seriously consider going ahead with Virtua fighter Y consider the possibility of working on a supposed Virtua Fighter 6. Of course this doesn’t mean it’s going to happen, but at least the door for it to happen has been left open, so fans should be happy with the news.

It was last June when Virtua Fighter 5: Ultimate Showdown It was released on PS4 and even those who subscribed to PlayStation Plus were able to get hold of it from day one. Of course, in no case has it been specified what sales it has reached or the downloads that have been made thanks to Sony’s subscription service.