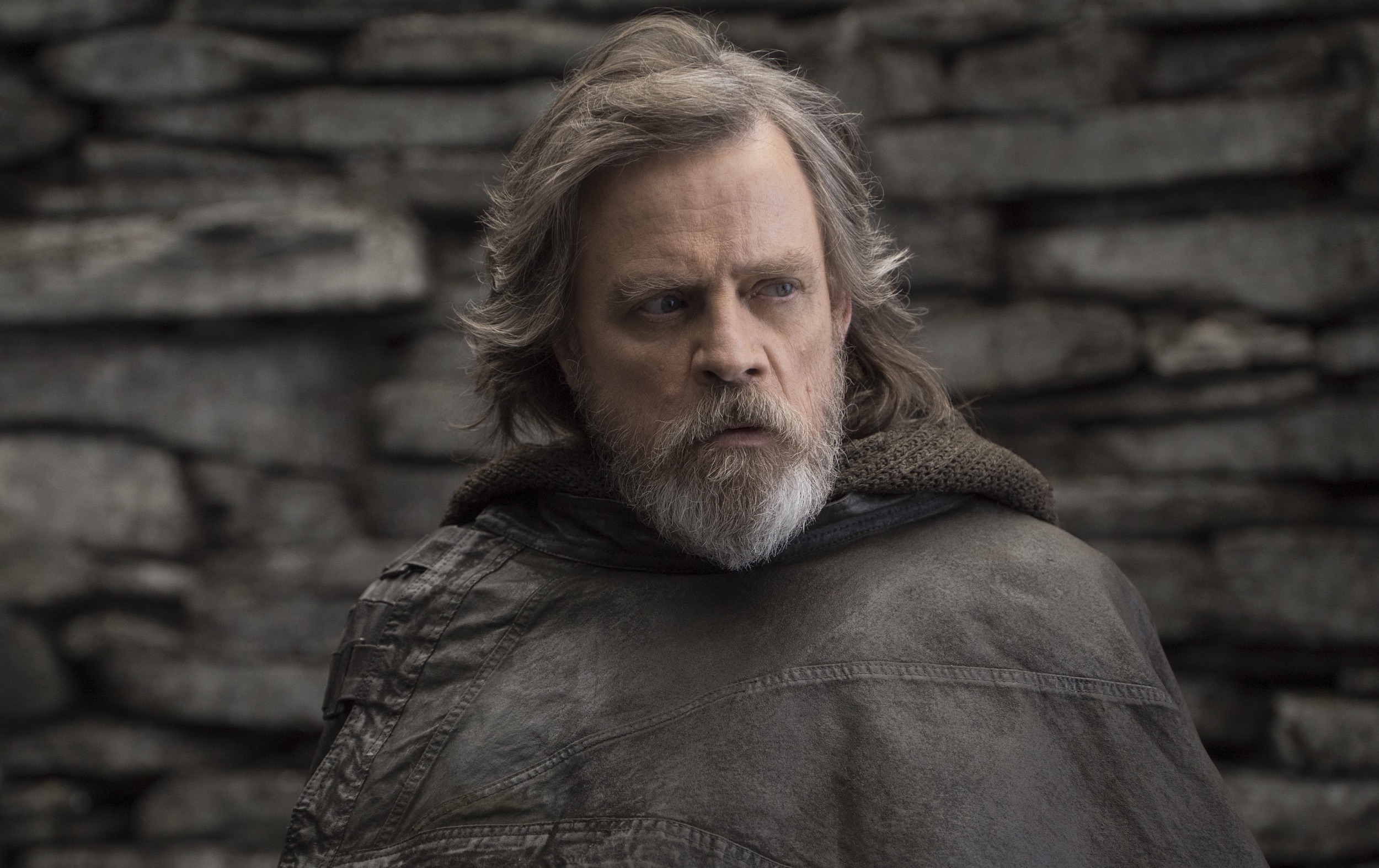 Air Alert is an Ajax Systems application that millions of people in Ukraine use to receive alerts when Russia launches new attacks against them. And in recent days it has received an update that includes a rather striking feature: the app is now available in English and includes audio notifications recorded by Mark HamillLuke Skywalker himself from Star Wars.

The new option is part of the alliance between Air Alert and United24, a Ukrainian government platform to raise funds to deal with the war. Mark Hamill’s involvement responds to the fact that is an ambassador of the initiative launched by the administration of Volodimir Zelensky.

Of course, the way in which the collaboration of the American actor has been promoted generates somewhat strange sensations. From United24 indicated that is a “Jedi-themed” update for the Air Alert app. And, to make it clear, they used a photograph of the artist incarnating Luke Skywalker, the role that made him world famous.

Regarding the app itself, the new English version uses the voice of Mark Hamill to inform about five potential scenarios. They are: missile attack, artillery barrage, street fights, radiation and chemical threat, explained Ajax Systems. But the thing does not end there. According to United24, Hamill “added some of his iconic and inspirational quotes” to the announcements that mark the danger has passed.

Yaroslava Gres, coordinator of the initiative to raise funds for Ukraine, highlighted Mark Hamill’s commitment to the cause. “Not only did Mark become the first ambassador of the Drone Army, the first major celebrity to support raising military funds for Ukraine, but he constantly promotes Ukraine’s interests in numerous interviews and never turns down the opportunity to speak to the world. about our fight for freedom. […] I am sure that many Ukrainians will change the language of the application [de Air Alert] at least once to hear: ‘Attention, the street fight alert has ended. May the force be with you,'” she assured.

Read:  Hospital uses tiktok as a means to hire doctors?

Of course, Mark Hamill’s collaboration with Ajax Systems has a much deeper purpose than one might at first imagine. The company behind Air Alert assures that what it is looking for is that the rest of the world pay more attention to what is happening in Ukraine.

“This is not just an app update for us, but a way for us to do our part on the information front and an opportunity to help the Armed Forces of Ukraine keep up the good fight. Unfortunately, the constant alerts continue to be reality for Ukrainians and we constantly require help from the Western world. We hope that the English version of the app will help us draw foreign attention to the war in Ukraine and motivate everyone to support our defenders.”

But the latest version of Air Alert doesn’t just bring alerts with Mark Hamill’s voice. Also includes notifications push that invite donations to United24, accompanied by a link to their website. said initiative already raised more than 248 million dollars, with which clothing and military material, and medical equipment have been purchased. Although part of the funds will also go towards the reconstruction of the cities destroyed by the war.

The latest version of Air Alert, voiced by Mark Hamill, is now available for iOS, Android and Huawei phones. According to Ajax Systems, the app has been downloaded more than 11 million timesand is available both to Ukrainian citizens, as well as to journalists and representatives of international missions who are working during the war.