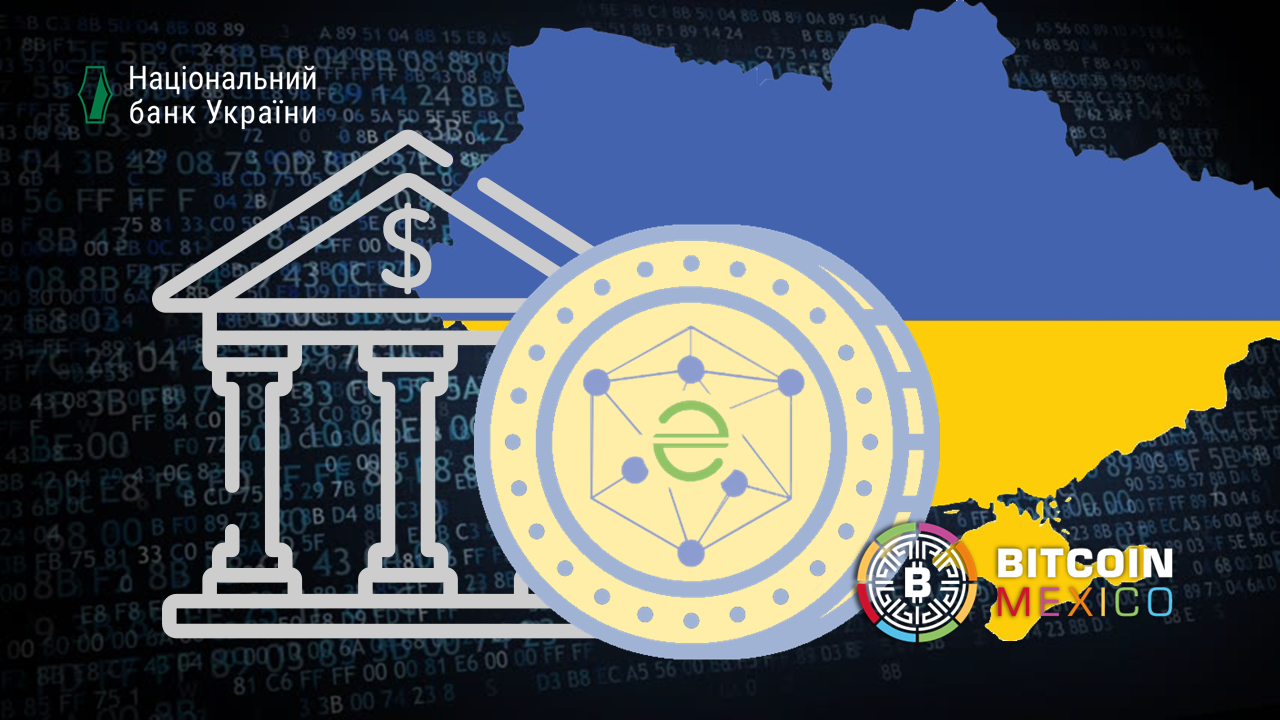 More and more countries and financial institutions are turning to see crypto assets as a possible solution to some (or many) of their financial or economic problems, instead of being an obstacle in the development of their finances.

One of the ways in which this type of tokens have been introduced into the policies and public finances of some nations is with the well-known CBDCs (Central Bank Digital Currencies), and one of the countries that is just turning its course towards that port is Ukraine.

It has been disclosed that the National Bank of Ukraine (NBU) is considering an electronic version of the Ukrainian hryvnia, which would have the potential to streamline the exchange, issuance and circulation of virtual assets, non-cash retail payments, as well as cross-border transactions , among other possible applications for a CBDC.

Bearing in mind the possible issuance of a coin with these characteristics, the financial institution decided to put the issue on the table and discuss its vision of the new CBDC. together with representatives of banks, non-bank financial institutions and the virtual asset market for discussion and feedback on the e-hryvni concept project, pointed out in a release.

The considerations and various points of view of those involved and scholars on the subject will undoubtedly be valuable information for the following stages, since it will allow programmers to improve the concept of E-Grivna.

In addition to considering taking into account the point of view of various specialists, the central bank decided to take into account the development of three possible CBDC options, according to the design and its main characteristics.

The first option defines that this digital version of the hryvniawould be used to make non-cash retail payments, adapting the characteristic of being “programmed” money through smart contracts. Having a CBDC with these characteristics would allow the implementation of specific social payments, in addition to a clear decrease in government spending on administration, according to the financial institution.

The second possibility envisions an e-hryvnia open to use in operations linked to the exchange of digital assetsin addition to the issuance and other common operations with this type of tokens.

“The e-hryvnia can become one of the key elements of quality infrastructure development for the virtual asset market in Ukraine”the ad stated.

The third and last alternative proposed by the NBU, imagine an e-hryvnia that allows cross-border payments in order to provide more efficient, faster, cheaper and, above all, transparent global transactions.

In this regard, Oleksiy Shaban, current vice president of the National Bank of Ukraine, pointed out the fact that the development as well as the implementation of e-hryvnia may represent the next step in the evolution of the Ukrainian payment infrastructure, further noting that a Ukrainian CBDC could have a positive impact in safeguarding economic security, while reinforcing the monetary sovereignty of the state, as well as sustainable economic growth.

“[La e-hryvnia] will contribute to the digitization of the economy, the greater spread of cashless payments, the reduction of their cost, the increase in the level of their transparency and the increase in confidence in the national currency in general”Oleksiy Shaban stated.

a long way to go

While there appears to be goodwill on the part of the bank of Ukraine, it should be noted that the nation still at war with its neighbor Russia must comprehensively regulate its digital currency space.

Recall that in the fall of 2021, the kyiv parliament, Verkhovna Rada, adopted a bill “On Virtual Assets”, which was promulgated by President Zelenskyy in March 2022, after a series of assessments that he requested .