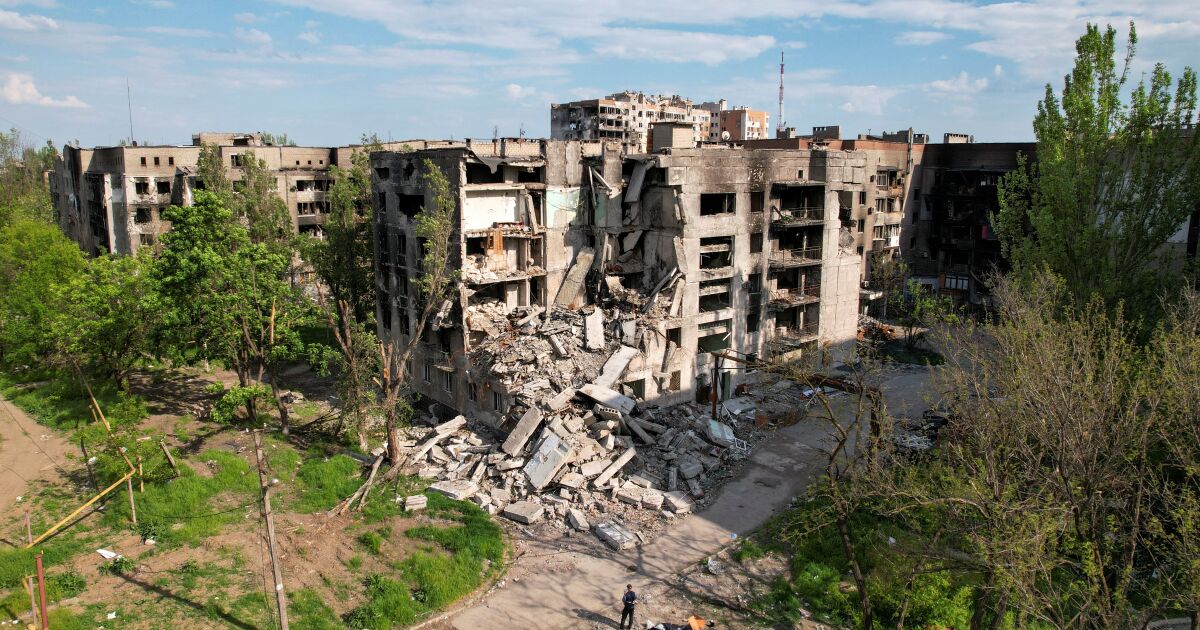 The “heroism of the defenders of Mariupol” made it possible to push back Russian troops in their attempts to take kyiv and stop the offensive in the east, Ukrainian Defense Minister Oleksii Reznikov said on Tuesday.

Reznikov claimed that the Mariupol soldiers obeyed the order to contain a group of 20,000 Russian invaders and prevent them from advancing in the direction of Zaporizhia and Donetsk.

“Now they have a new order to fulfill: to save their lives,” he said, adding that the Mariupol defenders’ garrison consisted of marines, members of the Territorial Defense Forces, police, border guards, members of the National Guard and Azov Regiment fighters, among others.

Ukraine’s Deputy Defense Minister, Hanna Malyar, said, for her part, that right now “there was no other formula” to keep the Azovstal defenders alive.

Controversy over the Azov battalion

Precisely, the presence among the combatants of members of the nationalist Azov battalion is the one that has generated the most criticism in Russia, which maintains that the members of this regiment must appear before the Justice.

“They are war criminals and we must do everything to bring them to justice,” said the speaker of the lower house of the Russian Parliament, Viacheslav Volodin.

In turn, the ultra-nationalist Russian deputy Leonid Slutski branded the fighters of the Azov battalion as “Nazi beasts with human appearance, whose hands are up to the elbows stained with the blood of women, old men and children who were shot in the back.”

Read:  All your SEO doubts resolved in this Diploma for 2022