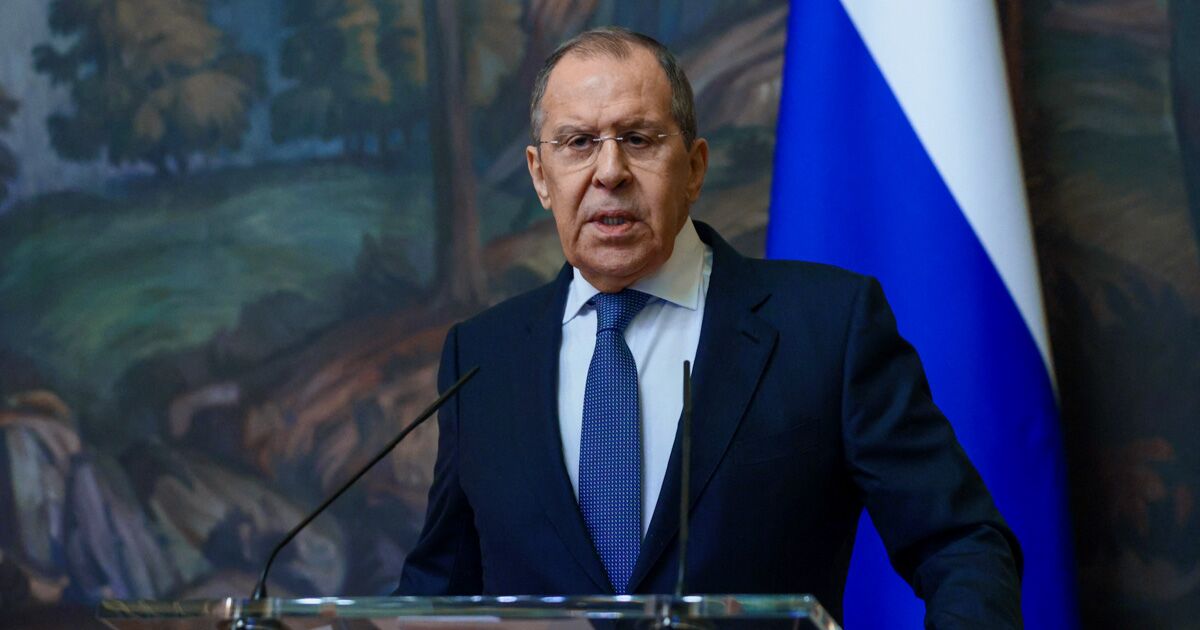 Moscow “does not understand that the war is no longer proceeding according to its rules, its timetable or its plans,” he added.

“The strategic objective of the Russians is all or nothing,” Podoliak said. The Russian political elites “are afraid to tell the truth, that is to say that we must withdraw from this war under different conditions than those initially announced.”

The head of Russian diplomacy, Sergei Lavrov, accused Ukraine of “appearing” to be negotiating, stating that Moscow wanted to continue with the dialogue.

Russia invaded Ukraine on February 24. After starting a major offensive in which they approached kyiv, the Russian troops were forced to retreat and in April they announced that the war was entering a new phase focused on the capture of Donbas, in eastern Ukraine, where their advance also it has been slow.