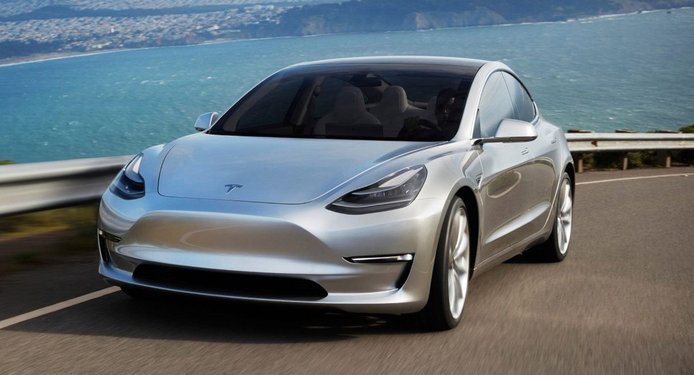 Sales in September fell 34.4% compared to the same month last year, although they did represent a notable increase compared to August in terms of units sold. The leadership of the Tesla Model 3 stands out, followed closely by the BMW 3 Series.

With 215,312 units, sales are still not taking off in the United Kingdom and the accumulated improvement continues to decline compared to the same period in 2020. So far this year A total of 1,316,514 cars have already been sold, an improvement that is already reduced to 5.9%.

In September we have had many changes in the ranking that, as we have already seen in other countries, the protagonist is Tesla with his Model 3 that achieves the first position in the ranking with the Vauxhall Corsa in a second place that tastes of glory for the brand as the Ford Fiesta is missing from the ranking.

What’s more, for the first time in a long time Ford does not have any of all its models in the top 10 which also causes the brand to lose positions in sales and in September it is the seventh best-selling car brand, lagging behind Hyundai, Kia and even Audi.

In fact, some of the models that go up are from Toyota, such as the Yaris, which makes an appearance in the ranking as well as BMW with its 3 Series that continues to add sales month by month and It is already the ninth best-selling car of the year closely followed by Nissan’s revamped Qashqai.

It should be noted that the Ford Fiesta is no longer the second best-selling car of the year since that merit now corresponds to the Volkswagen Golf that overtakes the Fiesta and it remains at a considerable distance from the current market leader, the Corsa. The brand appears to be able to return to the top spot after years of leadership from the blue oval brand.

Sales by model in September

Read:  We uncover the design and secrets of the Audi Q6 e-tron 2023 in a new preview

The best-selling brands are: