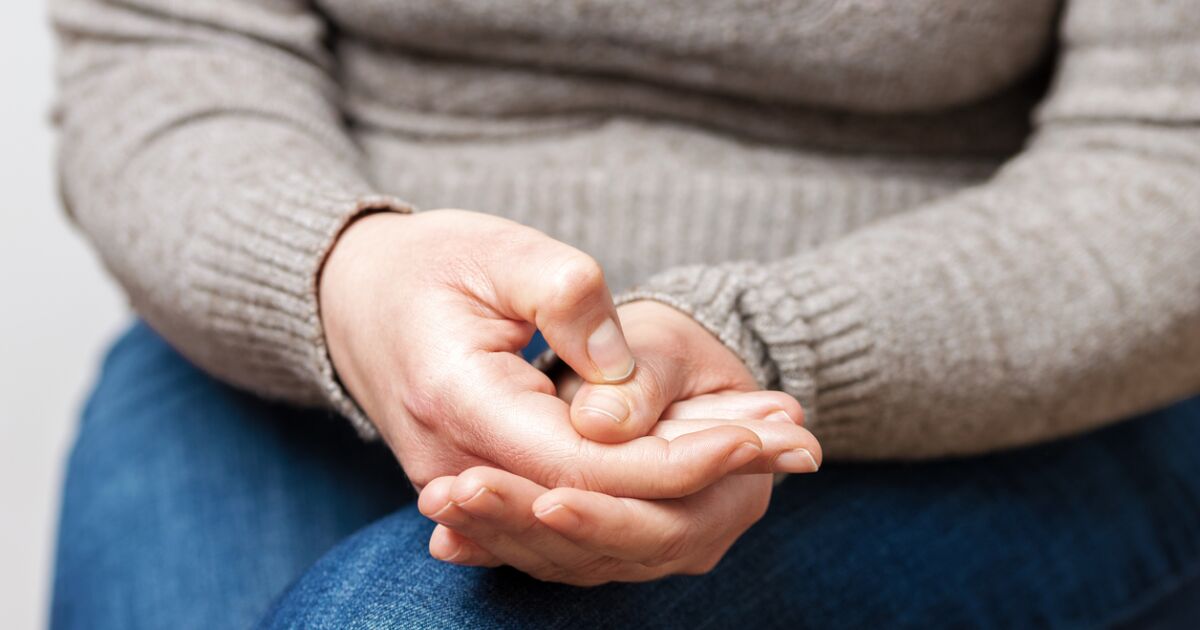 These changes, which will apply to England and Wales as the regional governments of Scotland and Northern Ireland have their own powers in this matter, are contained in two amendments to the Police, Justice and Criminal Sentencing Act, which will be introduced shortly in Parliament, Raab said.

They come after the commotion caused by a series of murders, including that of Londoner Sarah Everard at the hands of a policeman, which unleashed an avalanche of testimonies from women about their feelings of insecurity.

“Beyond the headlines about these tragic cases, the scale of violence against women and girls is disgusting,” the minister wrote.

“Protecting women and girls, and giving them confidence in the criminal justice system, is my top priority,” she said.

Last year, the British government apologized for having “failed” for years “thousands” of rape victims, a crime at a record low of convictions despite a sharp increase in the number of complaints.

The protection of breastfeeding women from voyeurism and harassment comes after a campaign launched by Labor MP Stella Creasy, who was caught on camera breastfeeding her baby on public transport.

what happens when you create something and don’t register it

Morbius is perfect for Jared Leto for this reason

These are the most anticipated games of 2022 for Xbox members

we will tell you step by step

The cryptocurrency sponsored TRI; Colombia is key for Converse …