By MatthewOctober 19, 2022No Comments3 Mins Read 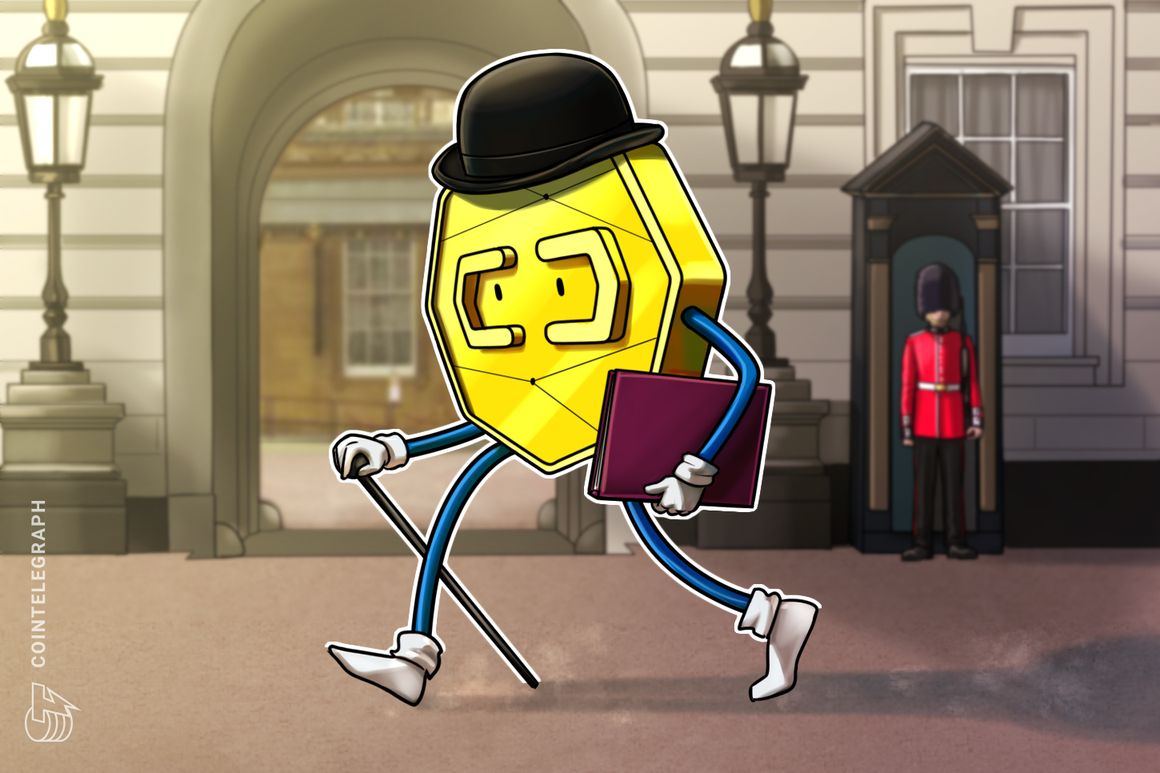 The Law Commission for England and Wales is set to review private international legal challenges related to cryptocurrencies through a government-commissioned project.

The review, released on October 18, will provide clarity on how international law addresses emerging technologies such as cryptocurrencies, digital assets, and electronic documentation.

The legal reform project, called “Digital Assets: Which Law, Which Court?”, will outline current international legal standards and their application to digital contexts in order to make recommendations for legal reforms to keep UK law relevant.

The project is sponsored by the Ministry of Justice and aims to develop reform proposals that will be published for public consultation in the second half of 2023.

The announcement highlighted that the proliferation of blockchain technology has created a number of conflict-of-law issues, which, in turn, has created legal uncertainty for users, organizations, and governments.

One of the main obstacles is considering which courts have the power or jurisdiction to hear disputes and which laws should be applied.. This is also due to the digital nature of cryptocurrencies and digital assets such as NFTs, which are intangible in nature, distributed and geographically difficult to define, further compounding legal considerations.

Professor Sarah Green, Commissioner for Commercial and Common Law, highlighted the difficulty of dealing with legal disputes related to the burgeoning space in a statement shared with Cointelegraph:

“With digital assets and other emerging technologies developing rapidly in recent years, the laws that support and govern them have struggled to keep up. This has led to inconsistencies between jurisdictions, with uncertainty about which laws should apply and which courts should rule on them.”

The announcement also emphasized its aim to support innovative digital technologies such as cryptocurrencies in the UK, as the country seeks to establish itself as a hub for cryptocurrency adoption.

Read:  Cryptocurrency markets bounced and sentiment improved, but the retail side has yet to enter FOMO mode

The Law Commission has been involved in a number of legal reform projects involving smart contracts, digital asset decentralized autonomous organization (DAO) e-commerce documents. Cointelegraph has reached out to the Law Commission for more details of the project.