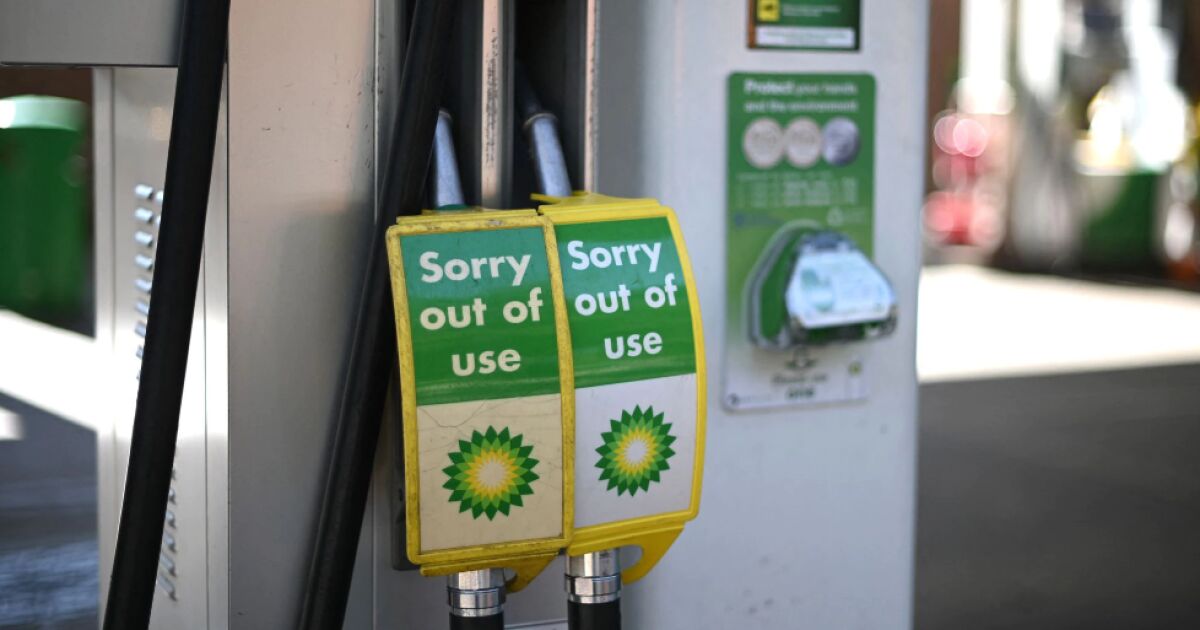 The current situation in Great Britain is the result of the lack of heavy load drivers in the country. Yesterday, BP announced that it would have to close some of its gas stations as it had no product to dispense. A day later you can see the consequences: the stations that are still open already have lines.

“We are experiencing fuel supply problems at some of our commercial stations, so unfortunately we have been forced to temporarily close a handful of stations,” he told EFE a BP spokesperson.

The company indicated that it was in contact with its transportation provider in order to “minimize interruptions and ensure efficient deliveries” to its network.

On the other hand, ExxonMobil’s Esso said that some of its Tesco Alliance stores had also been affected by the situation.

The pandemic, which has resulted in the closure for months of training centers for new drivers, is the “main cause” of the situation.

The government calls for calm

The British government tried to reassure its citizens on Friday about the fuel supply shortage, which adds to the consequences of the lack of truck drivers.

“We will move heaven and earth to do everything possible to ensure that the shortage of heavy vehicle drivers is reduced,” he shared with Sky News the Minister of Transport, Grant Shapps.

In addition, he said that people should avoid panic purchases of fuel, since saturating the stations that are dispatching will only make the situation worse.

How to make and hang up a video call on Instagram