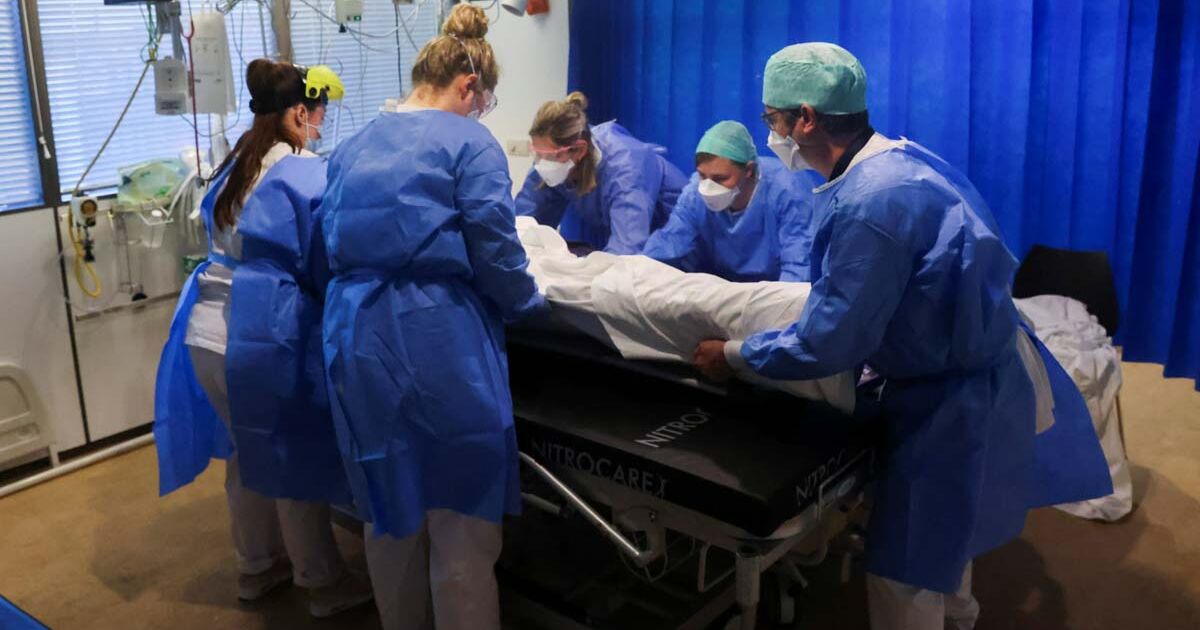 Experts consulted by the British newspaper suggest that Ómicron could be as deadly a variant as seasonal influenza and that, given current data, it is 100 times less deadly than the Delta variant.

The case fatality rate, that is, the proportion of confirmed infections that end in deaths, for seasonal influenza is 0.1. Which means that for every 1,000 infected, only one dies from the disease.

Yet while Ómicron is showing signs of being less virulent than Delta and nearly as deadly as the flu, it is at the same time more contagious. In this sense, experts continue to warn that it will inevitably continue to cause deaths.

For their part, researchers at the University of Washington expect Ómicron to kill up to 99% fewer people than Delta. But these scientists’ model estimates that Omicron could be even less deadly than the common flu, in the next stage of the pandemic.

According to their research, the fatality rate of the new variant would be around 0.07%, which means that it would kill one in every 1,430 people sick with COVID-19 via Omicron.

In addition, researchers from the University of Cambridge, advisers to the British government, estimate that less than 1% of those under 75 years of age who contract COVID die from the virus and that this mortality rate falls in the youngest.