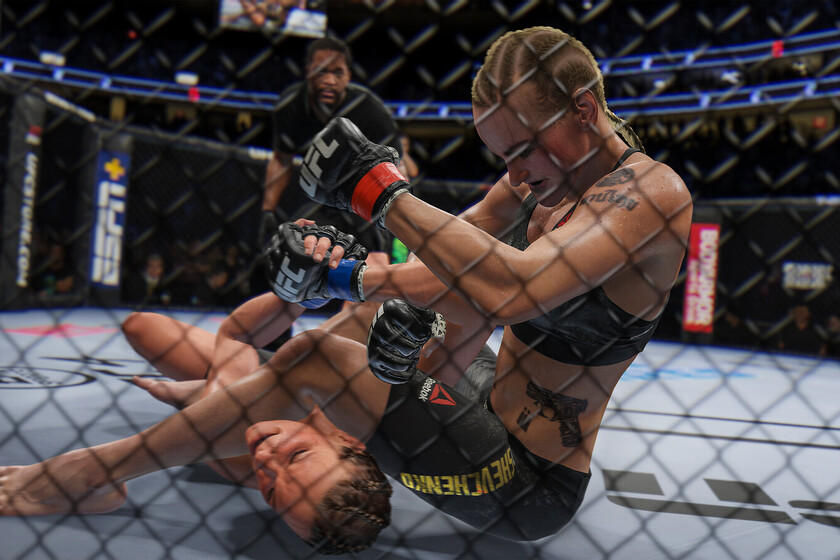 One more month Sony has left us with the news of what will be the next video games that all those who are signed up for will be able to download. playstation plus and to those who will have access while they keep the subscription to this service active.

In order not to break customs, a couple of titles corresponding to the PS4 catalog will be enabled and another one that those with a PS5 can play. They will all be available from February 1in order to start the month change in style, so let’s review what the new additions will be:

We start with the game that only those with the current Sony desktop console will have access to, which is none other than a simulator with which you can build your own amusement parkwith crazy roller coasters and design the rest of the facilities with the pieces you want in order to create a place where people have a great time.

It was originally published as a standalone expansion for the Borderlands 2 campaign and now this crazy spin-off has returned to encourage us to fight against skeletons, dragons, giant golems and another series of fantasy creatures with the help of the most crazy weapons and with the possibility of playing alone or with other people thanks to its cooperative multiplayer.

And finally, you can also fight brutal combats while you go from being a simple fan to a UFC superstar in its career mode, although you can also face other players in its multiplayer or even create your own character in a complete editor.

Read:  prepare your arsenal for battle on PlayStation, Xbox and PC