Bullfrag
Home News UEFA has five days to annul the sanctions against the founders of... 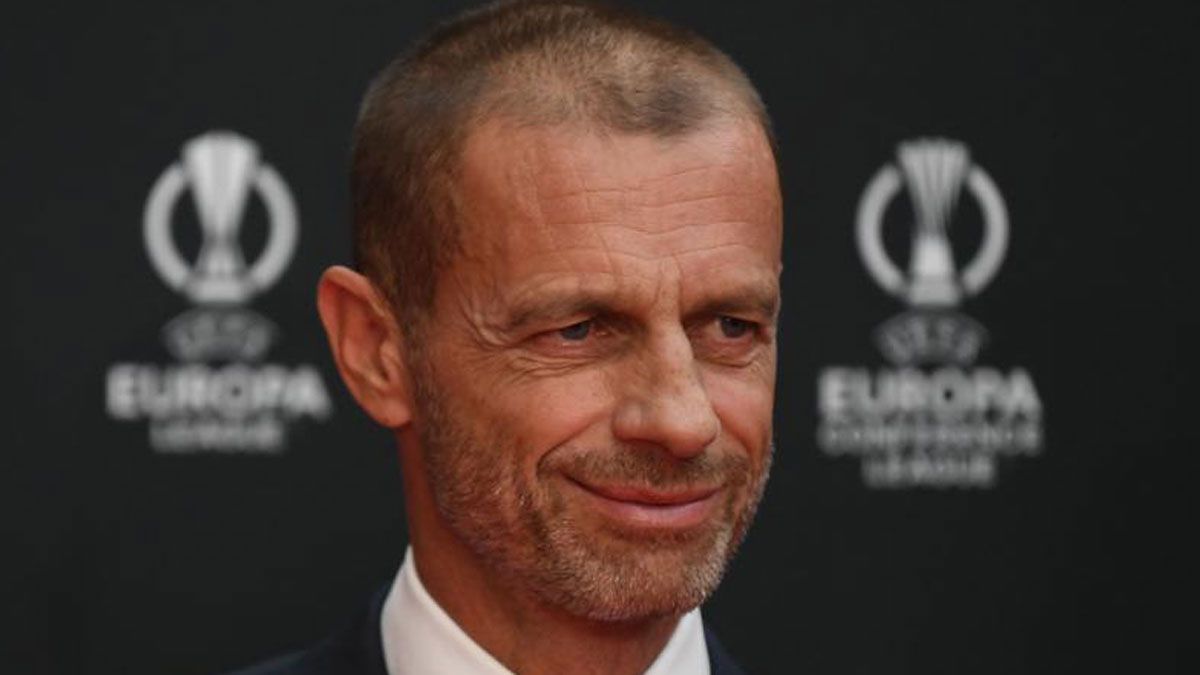 Despite the fact that his position as titular judge of Court number 17 is in jeopardy, Manuel Ruiz de Lara wanted to keep moving forward on the issue of the Super League and has given five days to Aleksander Ceferin to annul all the penalties it has imposed on the founding clubs.

If the highest body of European football does not make official on its website what was ruled by the Judge, the UEFA president could be prosecuted for a crime of disobedience. “It has not been proven that UEFA has complied with the agreed precautionary measures“said the UEFA car.

According to the judge said organization: “it is situated outside the rule of law, in open promotion of practices that compromise the principle of free competition”. UEFA has no choice but to comply with what the Spanish magistrate has agreed if it does not want to be charged.

“To comply with the precautionary measures adopted a mere announcement of suspension is not enough but must proceed to the cancellation of the same. Maintaining disciplinary procedures, still in a situation of provisional suspension, displays by itself the effects of anti-competitive practices that the order of precautionary measures adopted unprecedented part tries to stop, “he adds.

On the other hand, the parties involved in the case see how Ruiz Lara diligently and quickly manages the case despite the fact that they take for granted that in October will be replaced from his position in court number 17.

the offer ends in seven hours