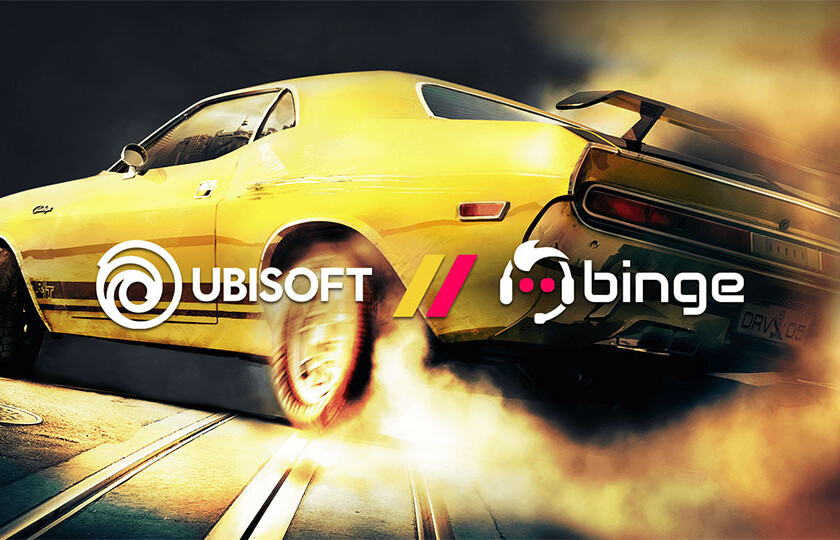 Ten years have passed since the launch of the last two installments of Driver on consoles, specifically Driver: San Francisco and Driver: Renegade. Since then, a desert of news has accompanied the saga that has remained in oblivion. Up to now.

Ubisoft has announced that, through its production company Ubisoft Film & Television, it will bring the driving title to the small screen. A live-action series will take place exclusively on Binge, a streaming platform dedicated to video game content.

The plot will tell us the story of John Tanner, a former racing driver turned undercover agent whose mission is to take down the local crime syndicate. Executive Producers are Jason Altman, Danielle Kreinik and Genevieve Jones from Ubisoft, while Allan Ungar and Vincent Talenti will produce Binge.

“Our mission at Ubisoft is to bring our games to life in new and exciting ways and to create content set in the world, culture and gaming community,” says Kreinik. In addition, Ungar declares that the work team declares itself as fans of the franchise, with what they hope “to offer an original narrative experience”.

Binge is planning its launch for free by 2022 and it will be available for any device with an internet connection. Therefore, it will not be until next year, at least, when we see the results of the announcement.