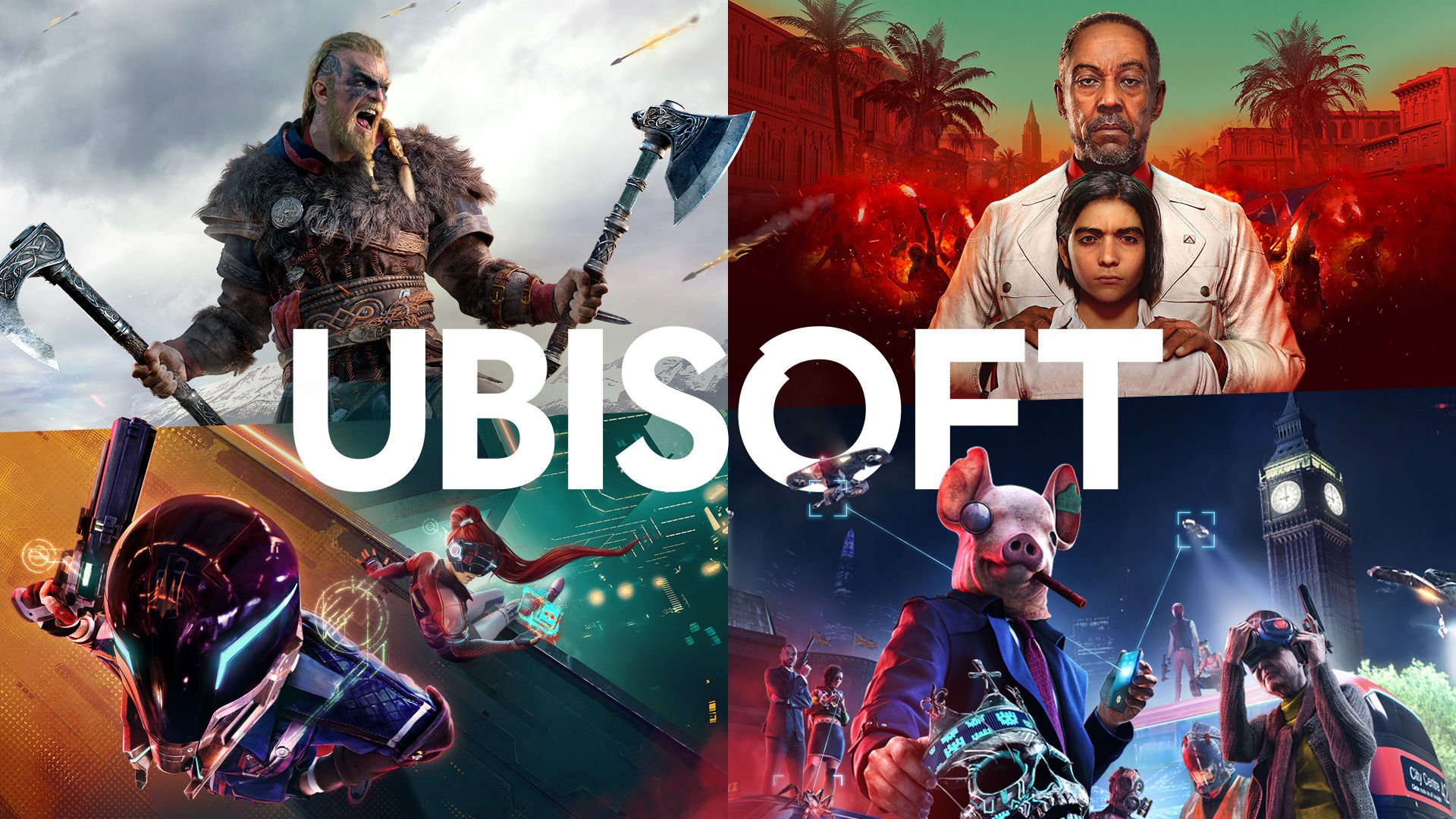 Subscriptions are part of our day to day. We are already used to paying for Netflix, Spotify, Amazon Prime, Office 365 and many other options that are available. However, until recently, game subscriptions were only available on PC. We had EA Access or Ubisoft + that allow us to access a very interesting catalog of games for a very attractive price. Now, EA Access on Xbox is joined by Ubisoft +.

Ubisoft + will be available on Xbox

With this subscription we can access all Ubisoft titles from our Xbox console with a subscription of € 14.99 per month. This would allow us to enjoy the latest Far Cry or Assassin’s Creed for a much lower price. This announcement also comes with the news that Rainbow Six: Extraction Coming to Xbox Game Pass at Launch. Ubisoft + was originally released for PC and includes access to over 100 Ubisoft games, including titles like Far Cry 6, for 14.99 euros per month.

Hey Ubisoft + will be a separate subscription from Game Pass but keep an eye out for more news and launch dates!

Despite not reaching Game Pass Ultimate, which would make its price more expensive, it is an option that users will have at our disposal. It seems that the Redmond giant has been able to see where the world of consoles is evolving beyond the purchase of games.