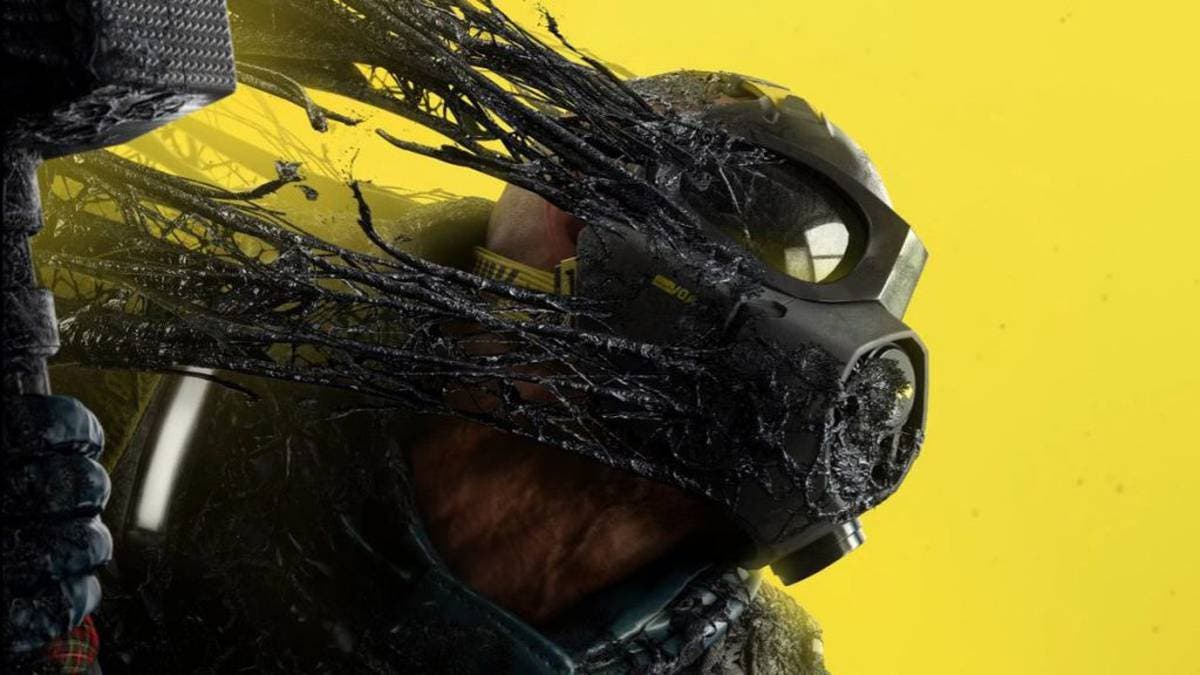 Since the emergence of COVID-19, many studies have been subject to various problems during the development of their titles, causing countless delays. A good example is the case of Ubisoft, which has had to delay some of its upcoming projects on several occasions.

This has been communicated by Ubisoft through two different communications, one about Rainbow Six Extraction and other about Riders Republic. The first of them has been delayed until January of next year 2022, with the intention of making the best possible product.

The new Riders Republic gameplay shows us all their sports

As for the sports title of the French company, this has been delayed from September 2 to October 28. As with Rainbow Six Extraction, the development team has ensured that the reason behind the delay is none other than offering the best possible title to players.

It will be necessary to see if it will be the last delay suffered by both titles, although taking into account the proximity of both launches, it is most likely that the dates indicated are the final ones.

How to turn off, restart and force restart on locked Huawei phone – Step by step