Home Gaming Ubisoft confirms its presence at this year’s Gamescom Little by little, after a couple of years of purely digital events due to the pandemic, video game events are once again having an in-person audience. The 2021 Game Awards had a mix of physical and digital attendance, and it looks like the gamescom of 2022 it will follow the same path, hoping to be the biggest in-person gaming event of the year following E3’s cancellation.

Even though the month of June has brought so many announcements to gamers, August is also shaping up to be a big month for video games as Ubisoft has confirmed its presence at the face-to-face event.

Confirmation of the presence of Ubisoft on the Gamescom 2022 It will give fans a reason to attend the event, as with the departure of Nintendo and PlayStation, it seemed like other big names in the industry might miss out on the event as well.

However, since PlayStation and Nintendo prefer to host their own events through State of Plays or Nintendo Directs, it makes sense for platform owners to skip a third-party event like the gamescomsimilar to this year’s Summer Games Fest.

Though fans will likely be excited to see the upcoming games he’s working on. Ubisoftespecially after the publisher announced that it was working on several new AAA titles, it’s possible that one of its main franchises will miss out on Gamescom.

Assassin’s Creed seems to have a bright future ahead of it, as the next Assassin’s Creed Rift game seems all but confirmed, and the ambitious Assassin’s Creed Infinity looks more promising as time goes on. However, it is unlikely that Ubisoft’s exposure at the gamescom include one of these historical action games.

However, there are plenty of titles Ubisoft announced what to expect in addition to Assassin’s Creed. It seems likely that there will be an official confirmation on the release date of Skull and Bones after the game was recently rated by the ESRB.

Beyond the games Ubisoft has already announced, there are some titles that could be officially revealed as well in the gamescom. Games like the sequel to Immortals: Fenyx Rising and The Crew 3 were rumored earlier this year, so it might be time to reveal those titles. Even without Assassin’s Creed, it seems like Ubisoft has plenty of options for Gamescom. What do the third-parties think of the purchase of Activision Blizzard... Street Fighter VI developers reveal the influence of music in the... 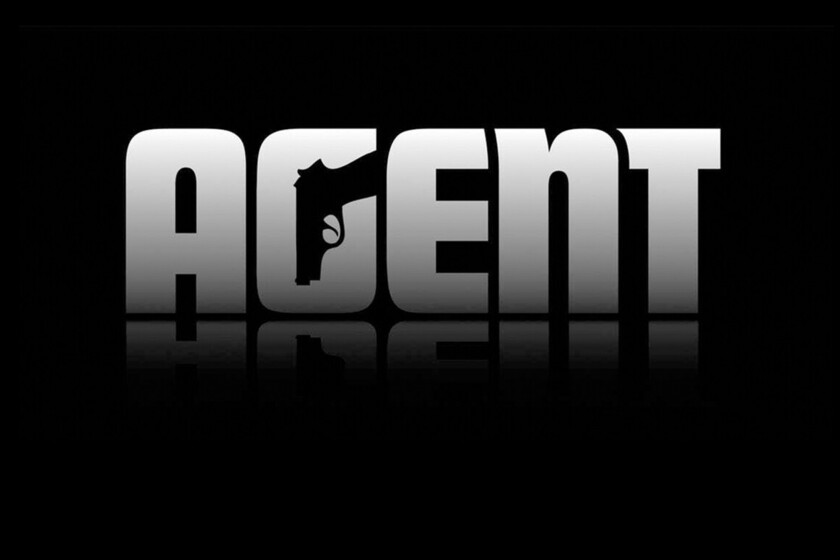