Ubisoft cancels the development of four games, including a new Splinter Cell 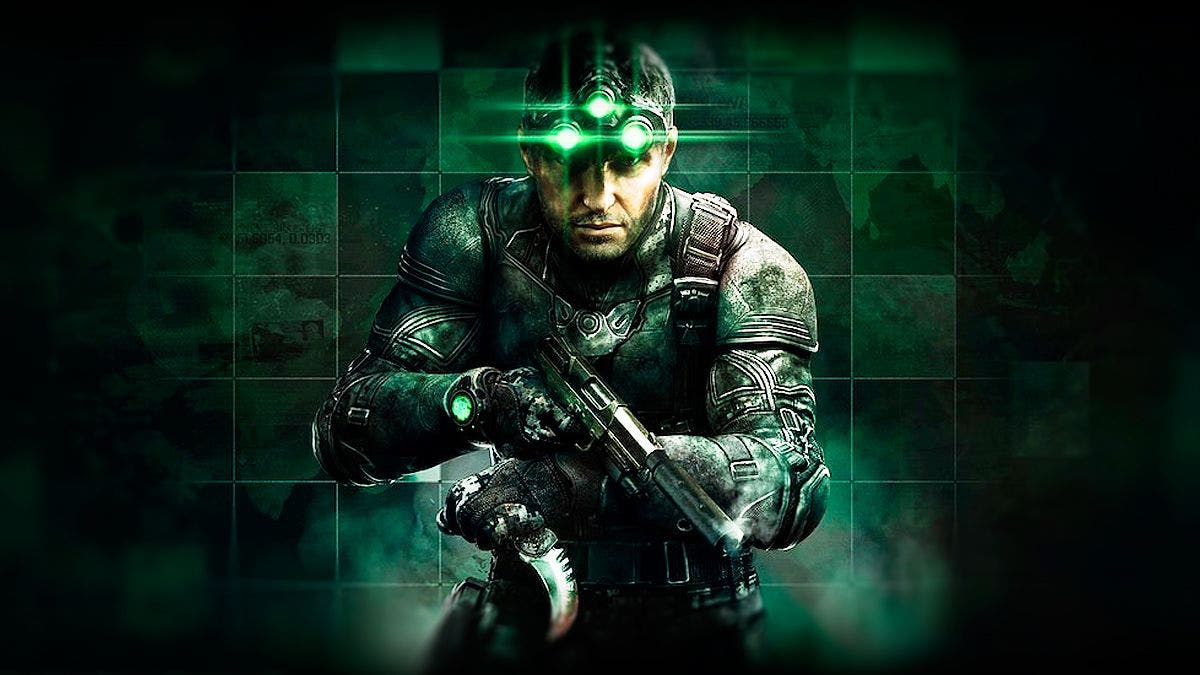 It seems that the Splinter Cell saga is unable to take a break, as far as game development is concerned. Along with the delay of Avatar: Frontiers of Pandora, and “another unannounced AAA title”, it has also just been announced that Ubisoft cancels the development of four games, including a new Splinter Cell for VR devices. Also joining the cancellations is Ghost Recon: Frontline, a free-to-play battle royale that received a rather cold reception among users.

To these two titles is added the cancellation of two other extra games, of which we do not have much to tell, since they had not been announced yet. There are also no rumors about it that can suggest the identity of these two titles.

Ubisoft cancels the development of four games, including a new Splinter Cell

These two cancellations come together to the expected delay of Avatar: Frontiers of Pandora. Ubisoft has blamed these delays, cancellations and other changes to its calendar this year and next on “the fluctuations of the financial environment”, as announced in your last report to their investors.