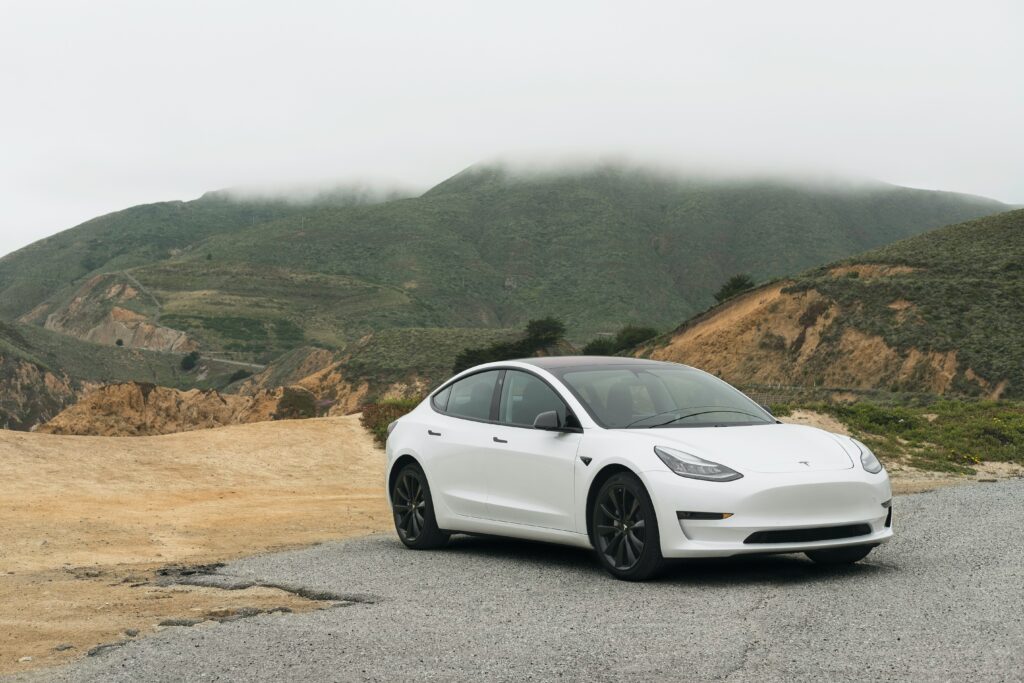 Uber, the most used private transport company in Mexico and one of the most popular in the world, announced that it will add 50,000 vehicles Tesla Model 3 as part of its plan to “electrify” its entire fleet in the United States by 2030.

The company led by Dara Khosrowshahi mentioned that these Tesla will come directly from Herz, a company focused on car rental that yesterday announced the purchase of 100,000 Tesla Model 3, a decision that raised the value of Tesla as a company.

Who can own a Tesla at Uber?

Uber and Hertz have long since reached an agreement with which the private transport company offers its driving partners the possibility of renting a vehicle in case they do not have one to carry out the work.

Also, only drivers with 4.7 stars or higher with 150 or more trips will be the only ones eligible (for now) to rent a Tesla Model 3.

The monthly cost of renting this vehicle will be 334 per week, about 6,700 Mexican pesos. This cost already includes vehicle maintenance and insurance.

How much pollution has the Beat Tesla service avoided in CDMX?

Uber assured that the weekly rate will be reduced to $ 299 as the program progresses.

Although the cost of the monthly fee is high, the company trusts that many drivers will welcome renting a Tesla Model 3 considering the fuel savings, in addition to emphasizing that drivers with electric vehicles receive an extra 1.5 dollars for each trip they make. perform.

Read:  How to activate data roaming on a Xiaomi mobile

Uber says that by 2040 all of its vehicles in service will be electric. Its mission is for the entire fleet to be electric in the US, Canada and Europe by 2030.