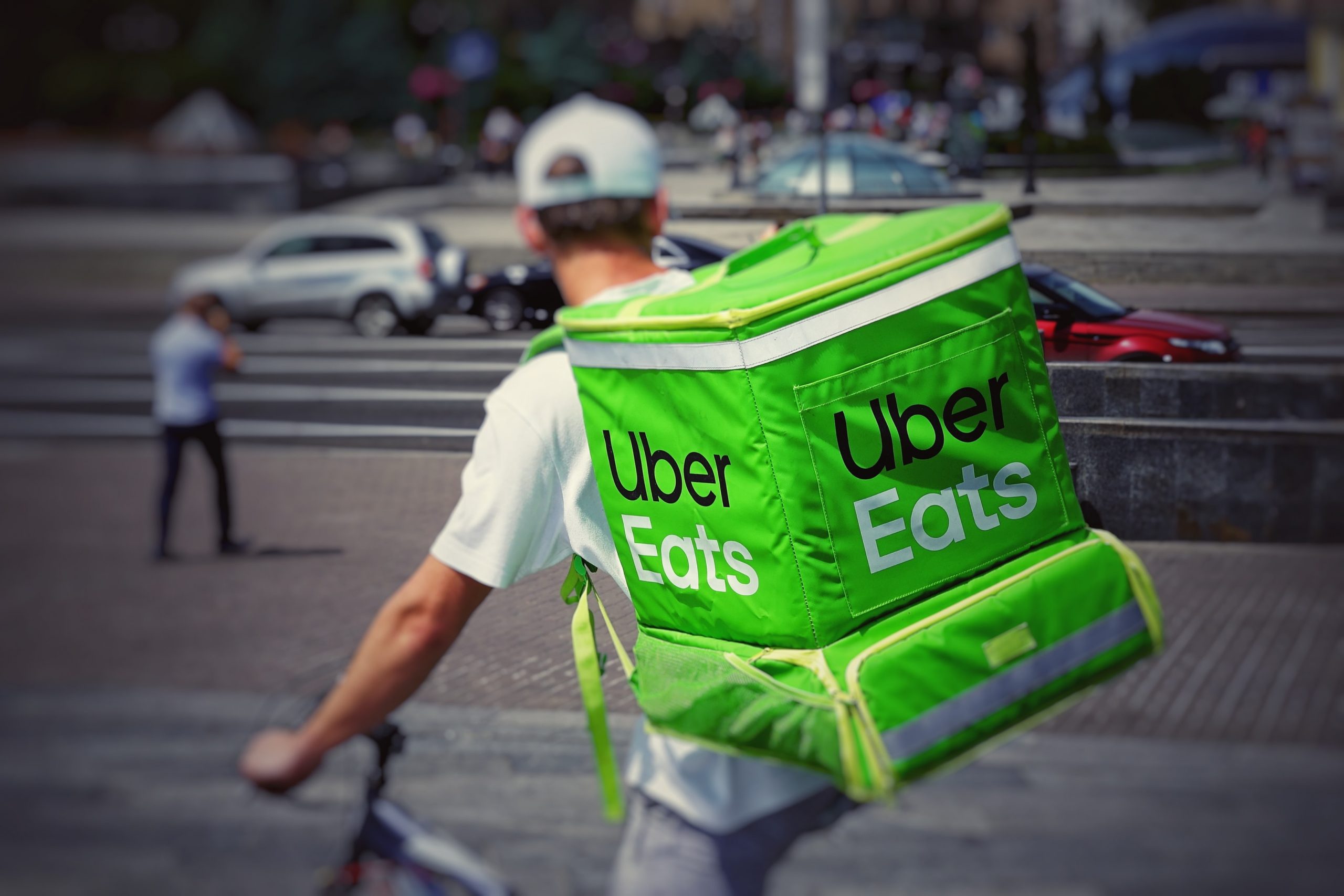 Uber Eats has come out expensive from Glovo and has made the decision to ignore the Rider Law as far as the management of its fleets is concerned. One reason why they maintained an open war with their competition in the sector (Glovo) by not complying with the requirements of the text that manages the hiring of the riders. Now, the technology company has decided that –even while maintaining its collaborating or subcontracted fleets– it will return to the self-employed model that it had been doing since its arrival in Spain.

“Given the evidence that the majority of delivery people in Spain want to work as self-employed, we are exploring a new model that allows them to do so while complying with current regulations. In any case, we will continue to offer the option of working with our collaborating fleets, ”explains an Uber Eats spokesperson in reference to the situation.

According to their data, only 26% of previously self-employed drivers decided to move to the contracting model. They add that, according to these data, 74% of its core workforce migrated to other companies in the sector or stopped working. This has two readings. On the one hand, that many of these delivery men migrated to Glovo – where they could still maintain their status as self-employed –, on the other hand, a crisis in the US technology business. Again, they point out, they have been forced to reduce their operations in 66 markets and reduce hours in another 66.

Uber Eats had already been announcing it for a long time

It was something, in any case, that was known to happen. On the one hand, Uber Eats has always maintained its landing search for self-employed distributors active. It was a way of making his intentions clear. On the other hand, the fact that Glovo – its biggest competitor – continued with that structure, paved the way for the rest of the competition.

Read:  The seven white riders of ALL1: heading to the Dakar by Álex Llibre

With this, and as explained by Uber Eats, they have been looking for new features that allow them to offer new flexible opportunities to delivery people who do not want to be hired. In other words, they maintain the fleets, but they open the door to the self-employed that “they can set the price of their own tariffs”. This last point is essential to be able to adapt, at least partially, to the requirements of the Rider Law.

It remains to be seen, in any case, what room for maneuver is left in this price decision by Uber Eats. Already Glovo, in its first weeks, had problems in the management of free rates by the riders newly minted freelancers. Also the response of the Ministry of Labor to the massive assault of the Rider Law. Now with two companies putting the ministerial text in check – the two most important – many await a response from the Institution.

At the moment, this is just an announcement by Uber Eats and there is no date for its implementation.