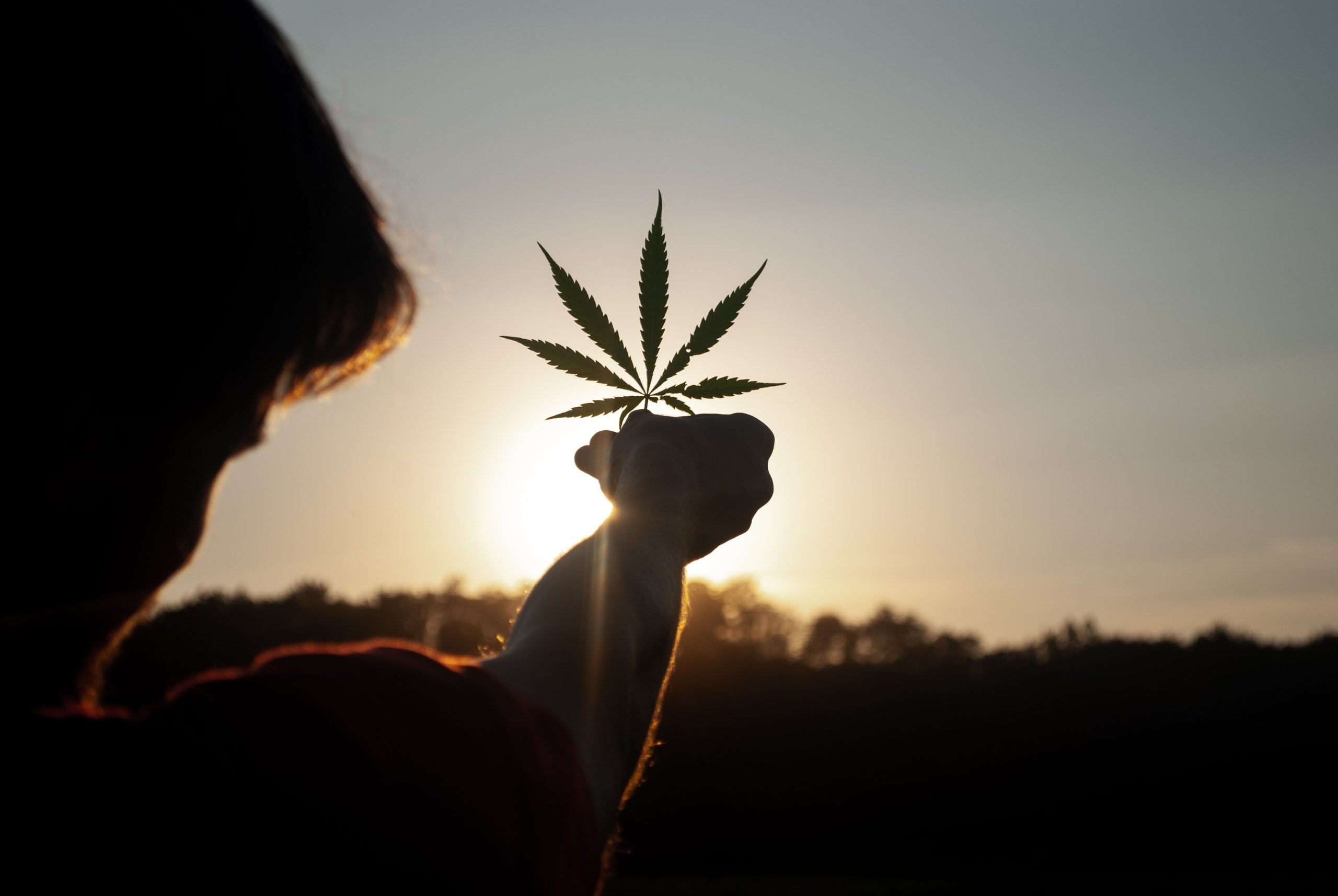 Uber Eats has added a new service to its history, at least in its Canadian division. The delivery platform now also making cannabis deliveries to Ontarians. It is an evolution of a service that was launched almost a year ago, where you could reserve cannabis through the app, but you had to pick up the product in person. Now, they add the role of the rider.

Through a partnership with several retail producer service platforms, Uber Eats becomes the first platform in the delivery sector to offer such a service.

Hidden Leaf Cannabis, Minerva Cannabis and Shivaa’s Rose are, so far, the first cannabis production companies that have opted for quick delivery through Uber Eats.

Unlike food deliveries, this service by Uber Eats has one exception. Before accepting the order, and subsequent distribution, both the platform and the cannabis producers they must verify the age and identity of the buyers. Something that also happens in the case of orders related to alcohol. In parallel, the service also checks the user’s level of sobriety before accepting any request.

It is a pioneering service in the sector that would complement the business of local producers. Each one of them having their own delivery systems, using the Uber Eats platform allows to reduce the average delivery times. For the recreational cannabis sector, it is an attempt to reduce clandestine consumption or consumption by unregistered producers.

Cannabis legal in Canada since 2018

Many countries look to Canada as an example of a region that legalized cannabis and has managed the process. In 2018, the Government of Justin Trudeau legalized recreational cannabis, not without some problems along the way. Despite having almost 2 and a half years of life, the law is still fighting for consumption to follow the legal channels – and, therefore, with taxes – regarding consumption.

Approximately 54% of purchases are declared. A better figure than the first year of Law, but that continues to be its greatest challenge. With an increase of almost 29% in use during the covid years, related to the treatment of anxiety and stress, these have been good years for cannabis. Already in January 2020, it represented about 3.9 billion euros for the country’s GDP.

Available to over 18 (or 19 years, depending on the region of the country), and with strict regulations to produce and sell, the maximum per customer is 30 grams. In parallel, it is illegal to cross the border with any cannabis-based product. Working or driving under the influence of cannabis is prohibited.

Even so, and with the pandemic in between, the sector has grown less than initially expected. In fact, partnerships with platforms deliverylike Uber Eats, is a way to go a little further in the establishment of legal cannabis in Canada.