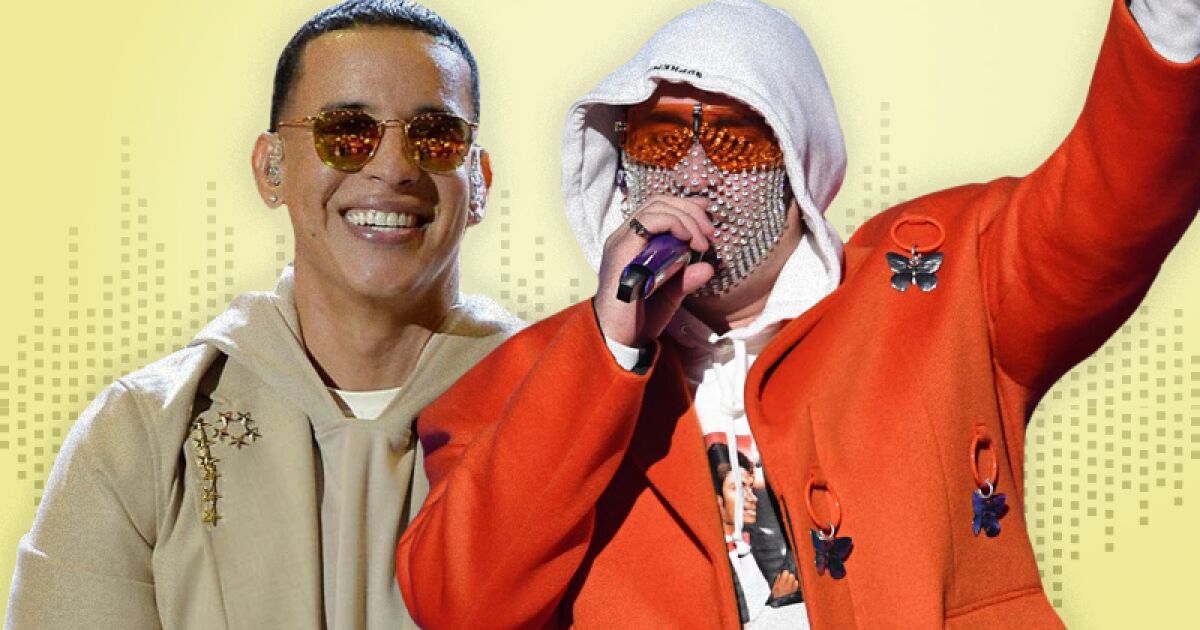 The song “Gasolina”, which was Daddy Yanke’s first global hit, and “Safaera”, by Bad Bunny, Jowell, Randy and Ñengo Flow, are the only two songs by urban and Puerto Rican artists that appear on the list that he makes “ Rolling Stone “.

The publication considered more than 250 artists, composers and members of the music industry, who selected the 500 best songs, placing “Gasolina” in the 50th position and “Safaera”, 329th.

The album “Barrio Fino” was released in 2004. With that album Daddy Yankee and precisely that single was the one that ignited as “Gasolina” the thirst for reggaeton beyond the Caribbean and the Latin neighborhoods of the northeastern United States. On the other hand, “Safaera” that is part of the “Yhlqmdlg” production of the year 2020, acronyms that mean “I do whatever I want”, place Bad Bunny in this studied selection.

“Gasoline” has a very simple origin from an expression that Daddy Yankee heard on the street: “Take it, mija, as you like gasoline!”, In reference to vehicles with modifications to get to the parties.

It was recorded in 2002 and was not released until 2004, in addition to being released as the lead single from the singer’s studio album in 2005. The album sold 2 million copies and earned $ 1.1 million.

“Safaera”, with its controversial verse, was included in one of the three albums that Bad Bunny launched in 2020 (“Yhlqmdlg”, “Las Que No Iban a Salir” and “El Último Tour del Mundo”), in the midst of the Covid-19 health crisis.

Read:  a recount throughout history
The list of these 500 songs is the first that “Rolling Stone” carries out in 17 years. More than 4 thousand songs received votes on this occasion.

In the 2004 list, the songs that predominated were from the rock and soul genres, but this new version is distinguished more by hip-hop, modern “country”, indie rock, Latin pop, reggae and R&B. .

Between batons and roars of the motor: this was the sad goodbye of a victim of the Mexico-Cuernavaca accident