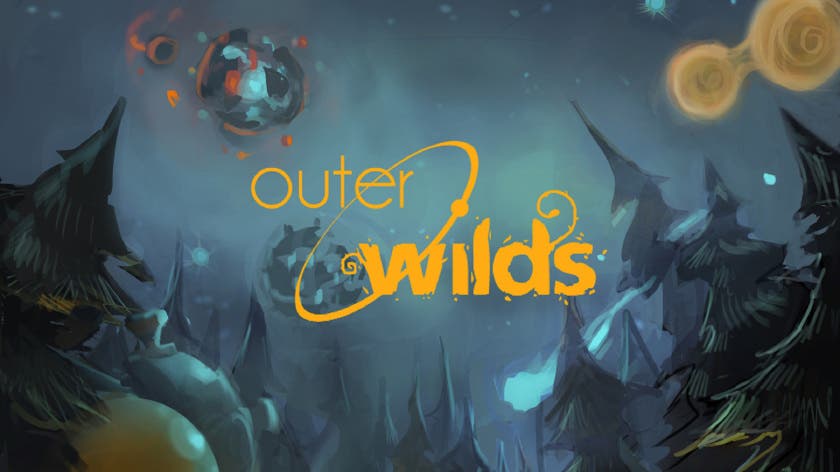 This has been a great start to the year for Xbox fans as Two new games are now available on Xbox Game Pass, and they are two very good. These are Mass Effect Legendary Edition and Outer Wilds. They are not the only games that came to the service today. So did Embr earlier. Mass Effect Legendary Edition was released in May 2021 and is officially the best version to play the original trilogy with better visuals, improved performance, and improved gameplay mechanics.

These two new games on Xbox Game Pass are both space adventures, each with a different take on what a space odyssey means and life itself. The Mass Effect collection includes all three original games in the series, along with their respective DLC, minus the Pinnacle station content from the first installment.

While this month’s big star is Mass Effect Legendary Edition, don’t miss out on Outer Wilds. It is an indie, yes, but with so much talent within it that it will surprise you. Outer Wilds is an open world game over a solar system trapped in an infinite time loop. You take on the role of the new recruit for Outer Wilds Ventures, a fledgling space program searching for answers in a strange ever-evolving solar system.

It is worth clarifying that while Outer Wilds comes directly to Xbox Game Pass, Mass Effect Legendary Edition Coming Through EA Play and it will only be available to those who have Xbox Game Pass Ultimate.

Read:  Betis makes the best GTA IV parody you can imagine to introduce their new signing

Four out of 10 people plan to use crypto this year