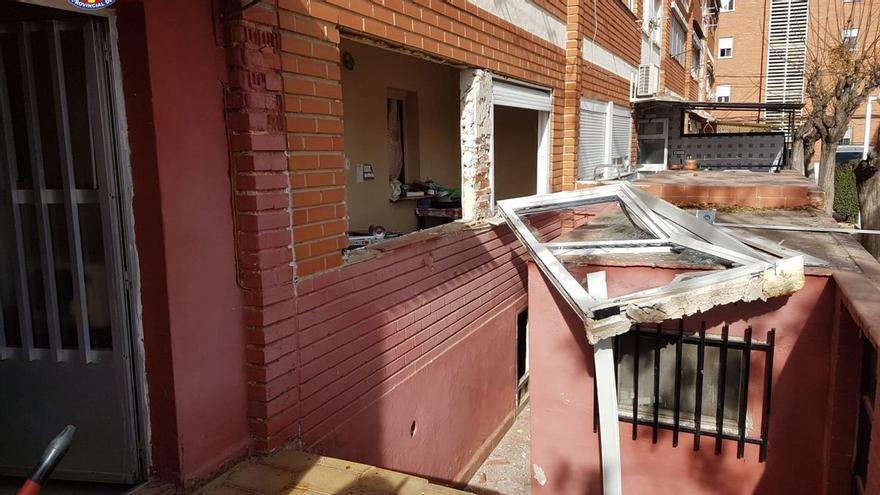 Two people have been injured, one of them with first degree burns, after the gas explosion in a house on Maestro Penella street from the municipality of Buñol (Valencia), as reported by sources from the Valencia Provincial Firefighters Consortium.

The events occurred around 12:50 p.m. and at the place firefighters have been displaced from the Chiva park and a sergeant from Requena, as well as medical personnel.

The fire has affected the kitchen and dining room of the house which have been almost destroyed and the kitchen of the adjoining house has also been affected.

Because of the explosion two people have been injured, the occupant of the affected house, a 72-year-old man, with first degree burns, and his neighbor in the adjoining house, a 60-year-old, slightly injured by the falling rubble and who has suffered a crisis of anxiety.

Both have been transferred to the Manises hospital, as reported by sources from the Ministry of Health.