By NicolasNovember 25, 2022No Comments3 Mins Read 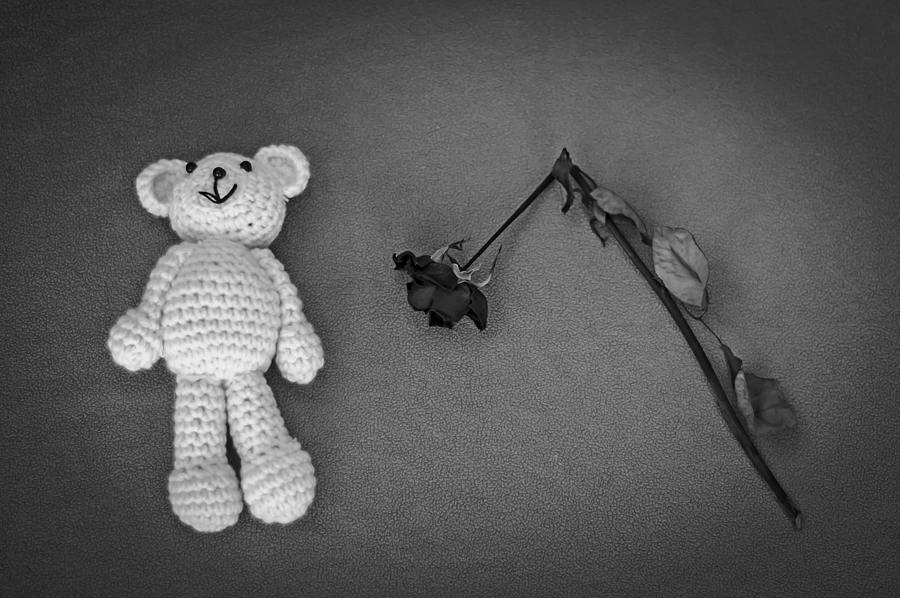 A two-day-old baby dies after a Russian missile bombardment hit a maternity unit at Vilnia Hospital in the Zaporizhzhia region of southern Ukraine, according to emergency services.

According to what was reported yesterday by the Ukrainian President, Volodimir Zelensky, in his Telegram account, “The terrorist State continues to fight against civilians and civilian objects. As a result of a missile attack on the maternity ward of the Vilnyansk hospital, a baby was killed and a woman was injured. It is likely that there are still people under the rubble.”

“The occupiers shelled a high-rise building and a polyclinic in Kupyansk. Two people died and one was hospitalized. All services work on the ground.”

Images and videos of the remains that were left at the site of the impact of the Russian missiles circulate on social networks where unfortunately the two-day-old baby lost his life.

😔This is what the maternity hospital in Vilniansk, (South-Eastern Ukraine, Zaporizhzhia region) looks like after the Russian shelling.
The newborn baby died, his mother suffered minor injuries. Two doctors were injured as well.#RussiaIsATerroristState
Photo: National Police pic.twitter.com/1Nuj51TXd9

Deaths due to Russian bombing in Ukraine

Ukrainian authorities reported two more deaths in a shelling raid earlier that day inside a residential building in Kupiansk, a city in the Kharkiv region that was retaken by Ukrainian forces in September.

Notably, several medical facilities have been attacked by Russia during the war in these nine months, including an attack on a maternity hospital in Mariupol in March that left three dead, including a child.

😞Russian occupants fired rockets at the maternity ward of the Vilnia hospital in Zaporizhzhia region at night, – head of OVA Starukh.