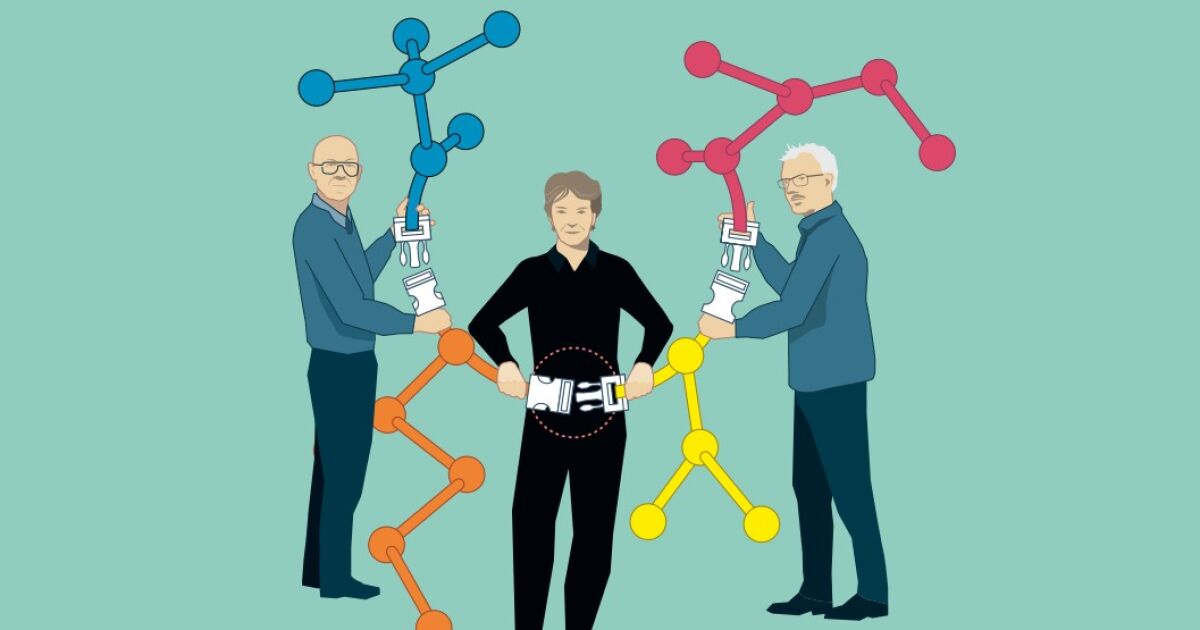 “The easy and simple”

“I am absolutely shocked. I am sitting here and I can barely breathe,” said Bertozzi, the eighth woman to win the Chemistry award.

“This year’s chemistry prize is about things that are not overly complicated, but use what is easy and simple,” said Johan Aqvist, a member of the Nobel Chemistry committee.

“Effective molecules can be built by taking an obvious route,” he said, referring to click chemistry and bioorthogonal chemistry.

The trio will share the sum of 10 million kronor ($917,500) and receive the award from Sweden’s King Carl XVI Gustaf at a formal ceremony in Stockholm on December 10, the anniversary of the death in 1896 of the scientist Alfred Nobel, who he created the awards in his will.

On Monday, the Nobel Prize in Medicine was awarded to the pioneer of paleogenetics, the Swedish Svante Pääbo, for the complete sequencing of the Neanderthal genome and the foundation of this discipline that analyzes DNA from remote times to decipher human genes.

On Tuesday, the Frenchman Alain Aspect, the American John Clauser and the Austrian Anton Zeilinger, three specialists in the revolutionary mechanisms of quantum physics, were assigned to Physics.

The Chemistry award will be followed by the highly anticipated Literature awards on Thursday, and the Peace award on Friday.

This year’s Peace Prize aroused special interest due to the Russian invasion of Ukraine.

The day of the Nobel concludes on Monday with the allocation of the economics prize, the only one that was not provided for in Alfred Nobel’s will.

Read:  Quick guide to everything that 'Spider-Man: No Way Home' inherits from the film saga that precedes it