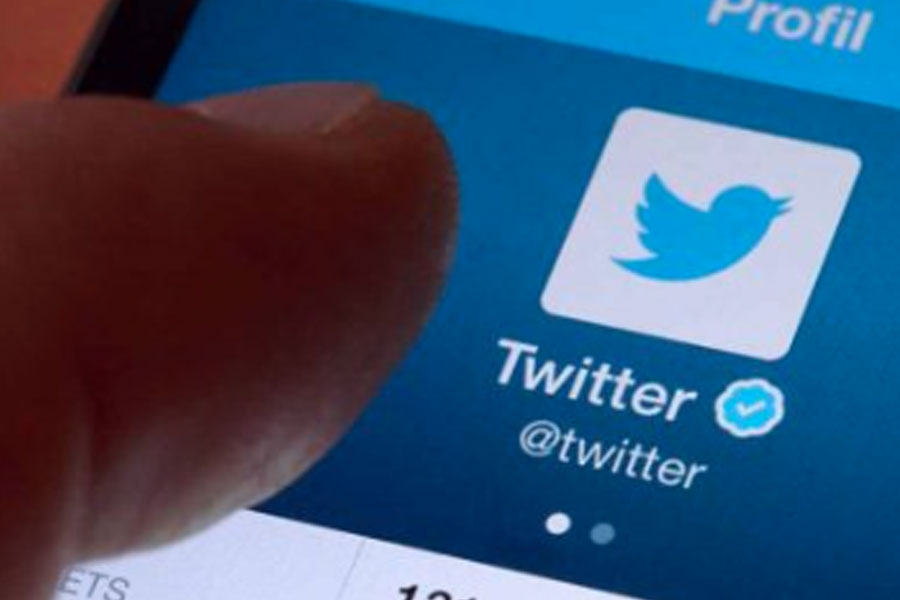 Twitter’s changes continue to generate controversy around the world and one of these is that Elon Musk’s social network will limit free advertising on other social networks.

The history of Twitter changed on October 27, when the also CEO of Tesla confirmed, after a long novel, heto purchase the blue bird social network for 44 billion dollars.

According to data from its report, in the past fiscal period, its total worldwide revenue amounted to more than 5 billion US dollars, compared to 3.72 billion dollars a year earlier.

Through an announcement in a statement, the social network detailed that it will limit free advertising on other social networks as it currently exists.

With this announcement, the social network means that if a user posts a photo or video on Instagram, and decides to check the option to post it on Twitter, the content will not be prohibited or blocked, for now.

Likewise, the text of the platform highlights that the measure will also verify and block tweets such as “my username on instagram is @username”. Or they also claim to block tweets that share screenshots with images that link to profiles on other social networks.

Read:  Nissan sells all its businesses in Russia to the State

Given this, Musk’s social network launched new policies that are to only remove accounts that promote other platforms and content that contains links or usernames.

“Specifically, we will remove accounts created solely for the purpose of promoting other social platforms and content that contains links or usernames for the following platforms: Facebook, Instagram, Mastodon, Truth Social, Tribel, Nostr, and Post,” the company states.

In addition, Twitter warns that if any social network wants to advertise on the platform, they will have to pay.

“In addition, we allow paid advertising/promotion for any of the prohibited social media platforms,” he noted.

In that same order, and according to the same previously mentioned document published by the social network, it explains that people who violate this new rule for the first time will have their tweet deleted or they will choose to temporarily suspend the account.

But, continued violation will result in a permanent ban.

And this is how Twitter continues to change the rules that it previously allowed in its interface, which is why the experience it offers its millions of users has caused a great debate around the world.

Elon Musk will leave Twitter if he keeps his promise to users; he loses his own poll