Twitter will cancel plans to compete with OnlyFans for this reason 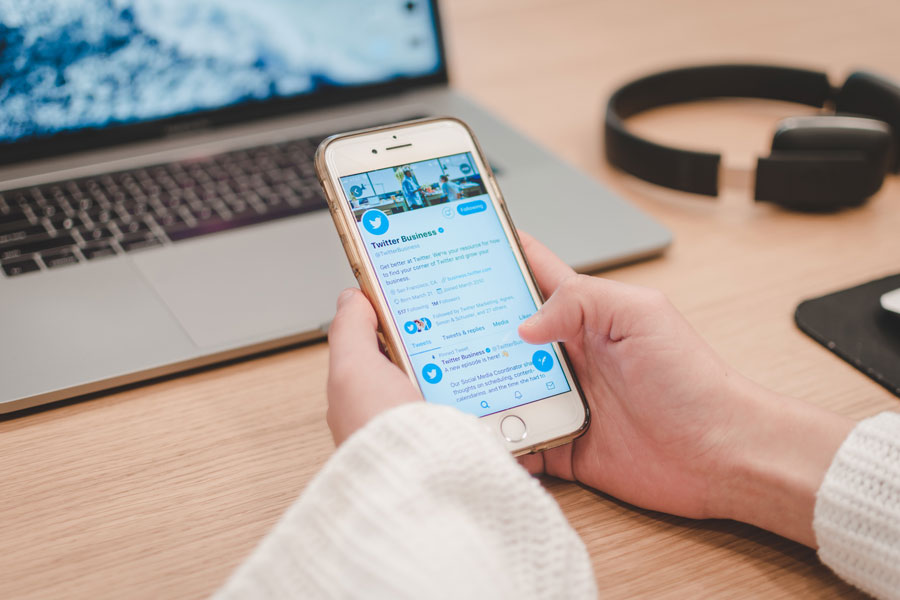 The impact of many social networks in the world has made many digital platforms want to start competing with these popular formats that register millions of users. This is the case of Twitter, which according to a report will cancel plans to compete with OnlyFans for being concerned about child pornography.

One of the most famous social networks in the world is Twitter, where, according to data from its report, it registered in the fiscal period that their total world income they amounted to more than 5 billion US dollars, compared to 3.72 billion dollars the previous year.

Likewise, the number of users worldwide in 2021 of Twitter was 199 million monetizable active users per day, which represents an increase of 20 percent compared to 2020.

Read:  A professional soccer player in Mexico invests his money in this

In April, the Verge reported based on leaked documents and employee interviews that Twitter assembled an 84-person “Red Team” to “test the decision to allow adult creators to monetize on the platform, specifically focusing on how Twitter would do this safely and responsibly.”

But the team reportedly found a list of disturbing formats in Twitter’s plan, including its failure to consistently detect and remove non-consensual and child pornography.

After the report of RedTeamTwitter decided to put the plan on hold until the site could implement further health and safety measures.

Given that, a spokeswoman for Twitter the company, Katie Rosborough, told The Verge that the report of RedTeam “It was part of a discussion, which ultimately led us to stop the workflow for the right reasons.”

In this sense, social networks have become the best communication window in the world, so those responsible for these platforms are very aware of the problems they have in their interface.

Jack Dorsey reveals what he regrets most about Twitter

Twitter falls into temptation and joins the podcast boom