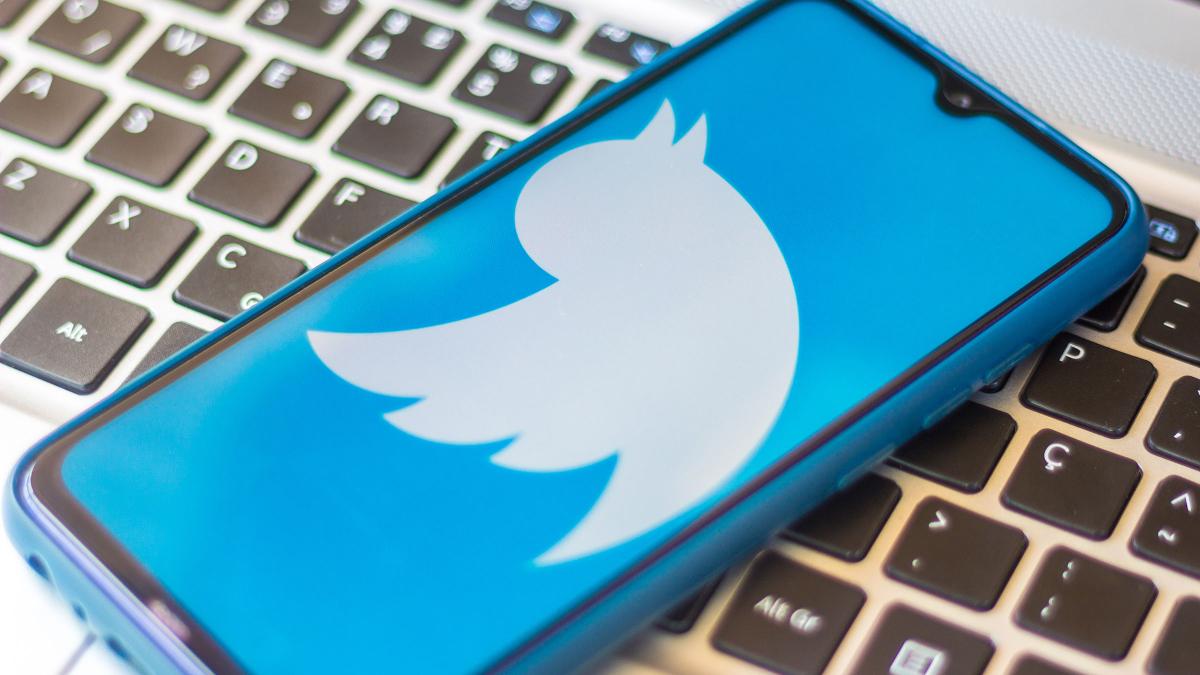 Viral tweets that turn out to be false are the daily bread in the blue bird social network, but it seems that everything will change with the new button they are preparing to report this content.

The content on Twitter is of all kinds, from funny comments to messages that try to mislead users. It is not uncommon to enter the social network and see a tweet in which a specific topic is discussed, but everything that is said is a lie.

The fight against misinformation in social networks is a complicated issue and, is that, differentiating something true from something false is not so simple. In attempts by Twitter to limit the impact of this type of content, it has launched several proposals.

We’re testing a feature for you to report Tweets that seem misleading – as you see them. Starting today, some people in the US, South Korea, and Australia will find the option to flag a Tweet as “It’s misleading” after clicking on Report Tweet.

Several months ago Twitter implemented an option that urged the user to read the links posted within the tweets before sharing them. This option was intended for users to find out about the content and not be left only with the headlines.

And, is that, the headlines are often misleading due to the clickbait to try to win visits. This functionality makes sense, although if misleading content is found there was no way to report it.

The situation has changed and now what Twitter has done is add a button to report content that is not reliable or misleading. This new button is directly intended to serve as a weapon in the face of fake news..

This is the best Apple mobile, with an impressive 4K camera and video. In addition, it has a 6.7 “OLED screen and 256GB of internal storage.

Read:  Weibo, the 'Chinese Twitter', now shares the location of its users

It is still a test, because it has not been deployed for everyone and officially. The countries in which it is available are the United States, South Korea and Australia. It is possible that, if everything works well, Twitter will implement this for all users regardless of the country.

Of course, if you find yourself in one of those countries, do not be surprised that, despite reporting, Twitter does nothing. Being a feature in testing, they are likely to take it easy to improve in the future all this aspect.