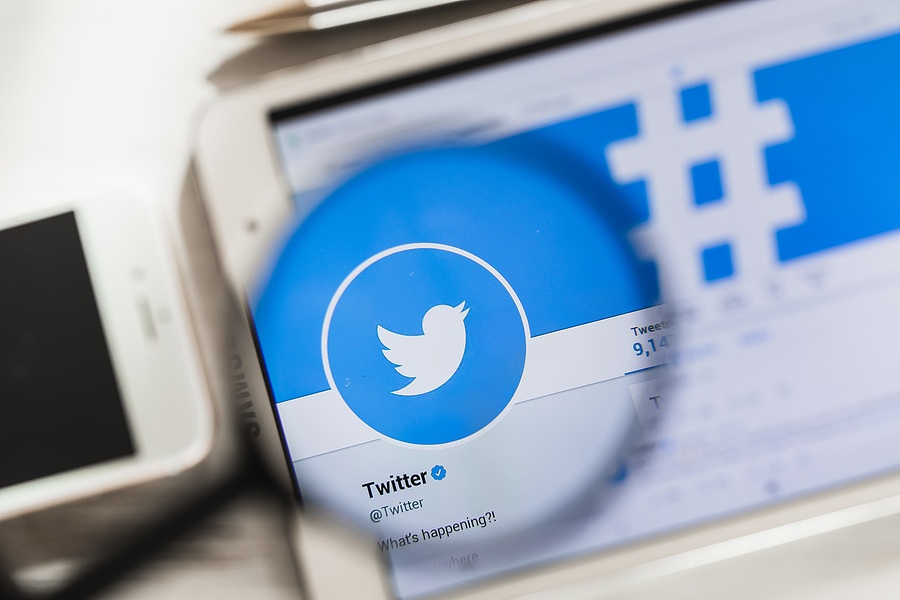 Twitter, the social network that in the future was the favorite of many, continues to generate controversy and all this with the arrival of Elon Musk. This Friday it was announced that Mastodon’s official Twitter account has been suspended.

On October 27, the CEO of Tesla confirmed, after a long novel, the purchase of the blue bird social network, and before that confirmation the staff was nervous about fear of mass layoffs. This reality intensified when he took the reins of the company and fired the CEO, Parag Agrawal, CFO Ned Segal and Vijaya Gadde, Director of Legal Affairs.

Let us remember that Elon Musk made the purchase of Twitter for 44 billion dollars and that the social network registers, according to data from its report, in the last fiscal period, that its total world income amounted to more than 5 billion US dollars, compared to 3.72 billion dollars the previous year.

This Friday, it was announced that Mastodon’s official account on Twitter has been suspended, although the operation of this social network is not like that of the now Twitter platform, the platform has received an exodus of users who have left the network of microblogging after Musk’s takeover.

So far, neither Elon Musk nor Twitter have a position on why the direct rival has been suspended, but it could all have to do with Jack Sweeney’s bot, the same one that tracks the movements of Elon Musk’s private jet and shares them via Twitter.

And this is how Mastodon’s account would be involved in the case, since he previously shared an invitation for his followers to follow Sweeney’s bot account, @elonjet.

The new privacy policies, the suspension of Sweeney’s bot account and the suspension of Mastodon’s account come just a few days after Musk dissolved the Twitter Trust and Safety Council, the same one that advised the network on matters of contents related to suicide, self-harm and others.

Elon Musk has previously spoken about Mastodon. On November 7, the CEO of Twitter tweeted derogatory comments about the platform on at least three occasions. The tweets were later deleted.

This controversy is not the only one that exists this week that is the main one on Twitter, since it was also announced that the account that is dedicated to tracking all the trips of Elon Musk’s private plane was suspended, and even the profiles of some journalists and media who have criticized the tycoon considered the second richest man in the world.