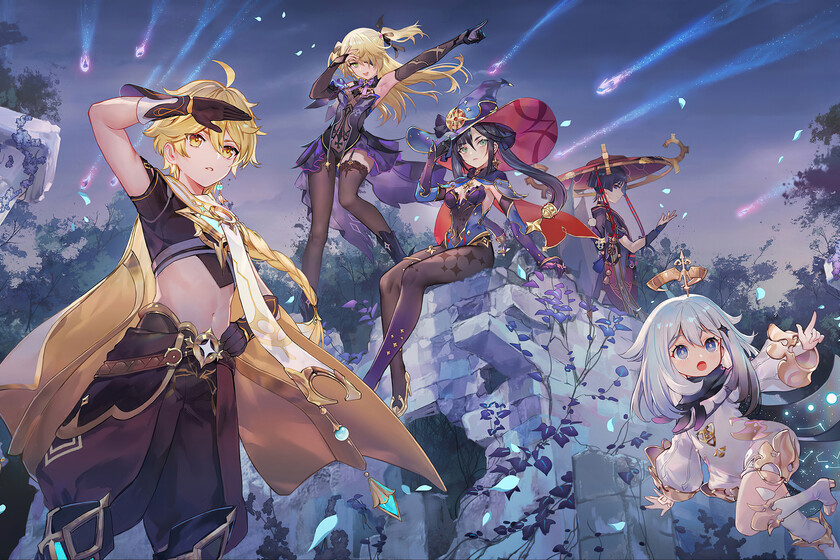 One of the social networks that people use the most to leave their opinions or comment on what they want is Twitter, where videogames have always had a great presence when there is an important announcement or a bombshell news, making them sneak into the lists of trending topics.

Now it has been the social network itself that has published an entry on your blog indicating a series of figures that videogames have left throughout all of 2021. For example, in the last twelve months there have been more than 2,400 million messages related to this hobby that we all share, 14% compared to last year, which is an impressive figure.

All this has generated a few lists in which we can see which countries have spoken the most about games, the titles that have captured the most messages on Twitter, the most talked about events or another series of rankings related to eSports and content creators, so we leave you with the result:

Unlike last year, Genshin Impact has managed to ascend several positions And this time it has been placed at the top, while Apex Legends has not been left behind with that second place. It also highlights the presence of Minecraft that has made it into the top 10.

Countries that have spoken the most about videogames

One more time Japan has been the country that has published the most messages, with the United States and South Korea forming the top three. However, the truth is that there has not been much variety in this list, except for the fact that Spain has been left out and in its place it has been Indonesia that has entered strongly.

It shows that E3 is the most important video game event of the year, because it has been the most followed on the social network, followed by the Game Awards in which It Takes Two was named the best game of the year.

They are not especially few content creators who spend their time playing video games and share their experiences with their followers, hence Twitter also wanted to reserve a section for all of them:

As we have noted above, eSports is something that Twitter users loveHence, the social network has wanted to show which have been the players that have been talked about the most, the teams or also the leagues: