Twitter prepares a function to prevent others from mentioning you 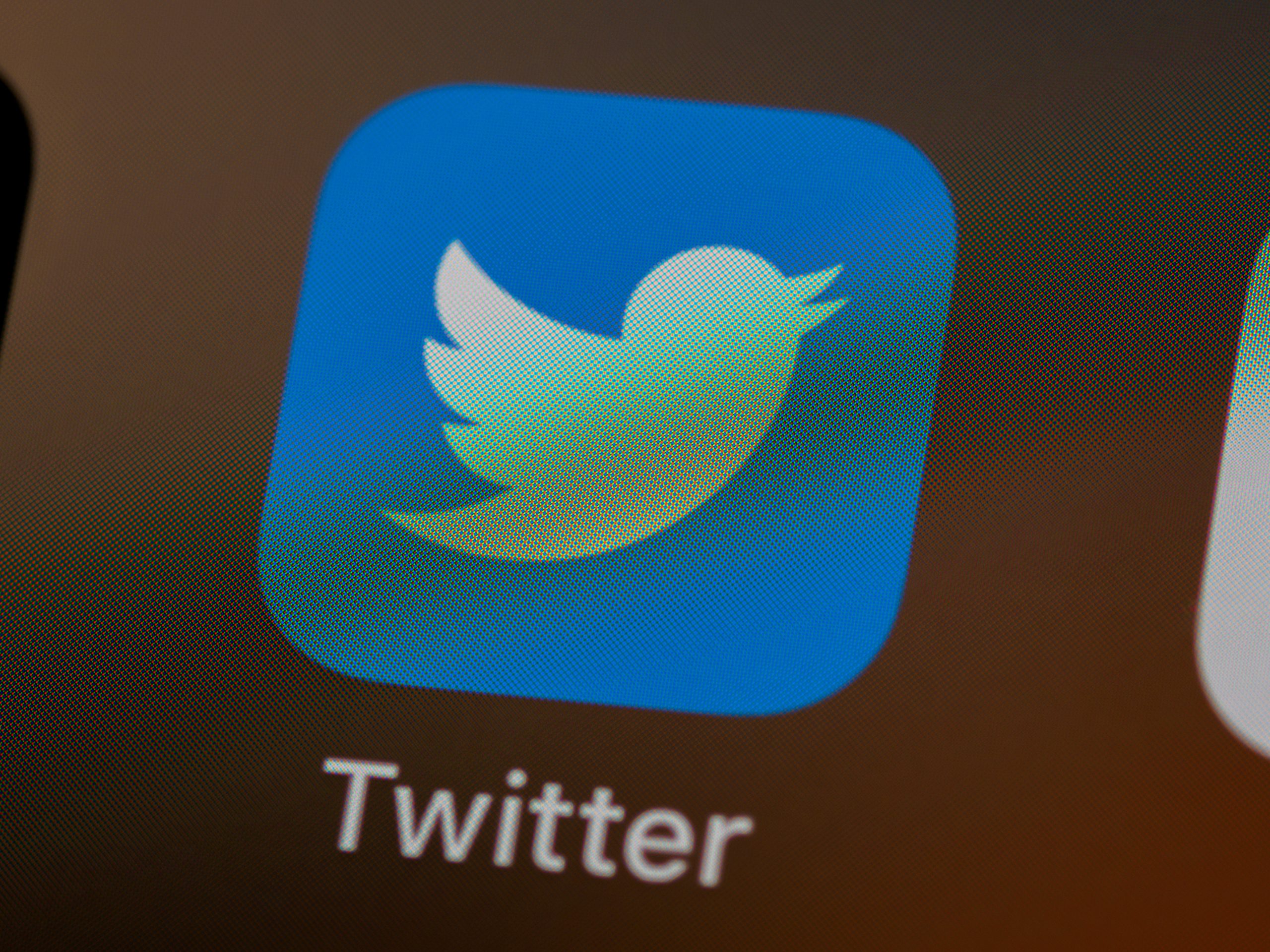 Today, talk about Twitter it’s just thinking about the possible purchase of Elon Musk. The tycoon seems to have changed his mind and is now willing to go ahead with his initial proposal. However, despite all the controversy surrounding the subject, on Twitter have not stopped the development of new features. The latest is one that many users have been requesting for a long time.

Jane Manchun Wongknown for discovering the novelties that are on their way to multiple social networks, announced that Twitter is working on a feature to avoid being mentioned by other people. Being a platform where the vast majority of its content is in public view, it is also possible for anyone else to engage us in a post. The problem, of course, is that this also makes it easier for some misfits to dedicate themselves to bothering.

With this feature, then, typing your username (starting with @) would not show up in the list of quick suggestions. Now, we don’t know what would happen if the other person decides to fill in your username manually. The most logical thing is that it appears only as text and without linking to the profile. Therefore, the mention notification would not be created either.

The image obtained by the software developer also shows the option: “Only people who follow you can mention you”. In this way, you guarantee that only known contacts can engage you in their tweets. Without a doubt, it is an addition that, although it breaks with the basic functioning of Twitter, helps you to stay away from a possible wave of hate. We know very well that in this social network it is a common practice…

It is worth mentioning that this is not the first time that Twitter has taken an approach to blocking mentions. In the middle of this year, they introduced a feature that allows you to escape unwanted conversations. Let’s face it, on more than one occasion we have been in the middle of talks that are becoming toxic or uninteresting, and with the button “leave this conversation” we can say goodbye quietly.

However, blocking any mention takes it further, as you limit interaction with your profile. Surely many people, especially those who for one reason or another are exposed to receiving negative comments, will receive it with open arms. For now, yes, still being tested internally and we don’t know when it will be available to all users.