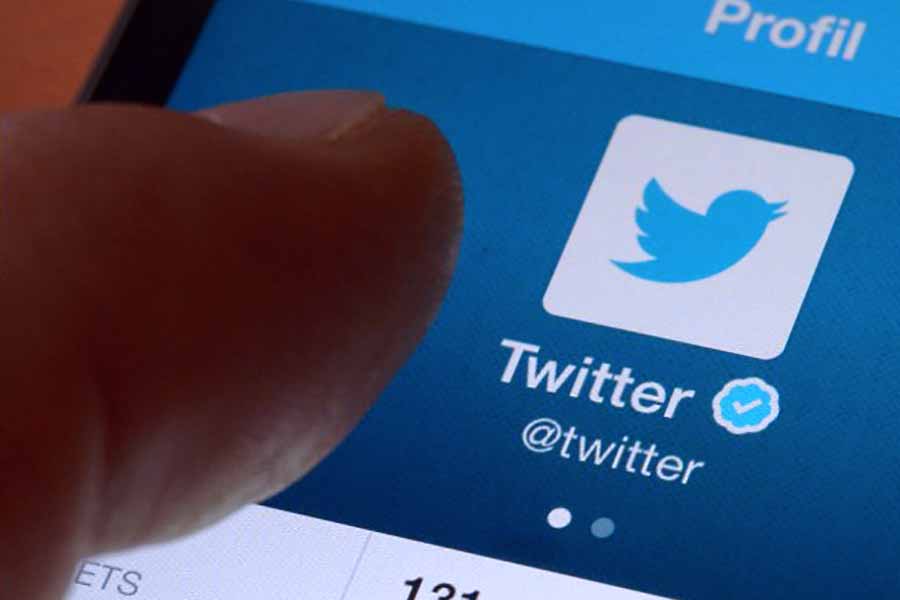 After several delays, Elon Musk returns to the charge this Monday, December 12 with the subscription model to the social network Twitter that grants the right to the famous blue check mark.

The difference, according to Twitter, is to offset the commissions that the Cupertino brand takes.

At the same time, Musk said in an online message that he is increasing the length of Twitter messages from 280 to 4,000 characters. However, as is his custom, it is not known for sure if it will really be like this or since when.

Twitter did not give details about the countries in which the process of joining the subscription service is already active, but in previous attempts it was available at USA, Canada, UK, Australia and New Zealand.

The price will now no longer be $7.99, as in previous failed attempts, but has been rounded up to $8.

According to the company, Twitter Blue subscribers with verified phone numbers will receive the blue mark once the company approves it, without specifying a time frame.

we’re launching @TwitterBlue on Monday – subscribe on web for $8/month or on iOS for $11/month to get access to subscriber-only features, including the blue checkmark 🧵 pic.twitter.com/DvvsLoSO50

Users will be able to change their usernames, nicknames and profile photos, Twitter said, but doing so will temporarily lose the blue tick until their account is reviewed again.

In this way, Twitter wants to avoid repeating the failure of the previous launch, when thousands of celebrity accounts created by impostors were created.

Users not only impersonated politicians and Hollywood actors and actresses, but in many cases posed as companies, receiving the blue mark that had always served to certify the authenticity of the accounts. There was even a “verified” account of Jesus Christ.

According to Twitter, subscribers will have the right to edit tweets and will be able to upload higher quality videos, although most of these services are not yet available.

Accounts with a checkmark will also get priority for replies, mentions and searches and receive 50% less advertising than regular users.

Twitter said the $8 is “the current price” and as a “limited time offer,” so it follows that it will go up, though it didn’t say how much.

500 complaints and counting against Ticketmaster; Profeco investigates resale and counterfeiting