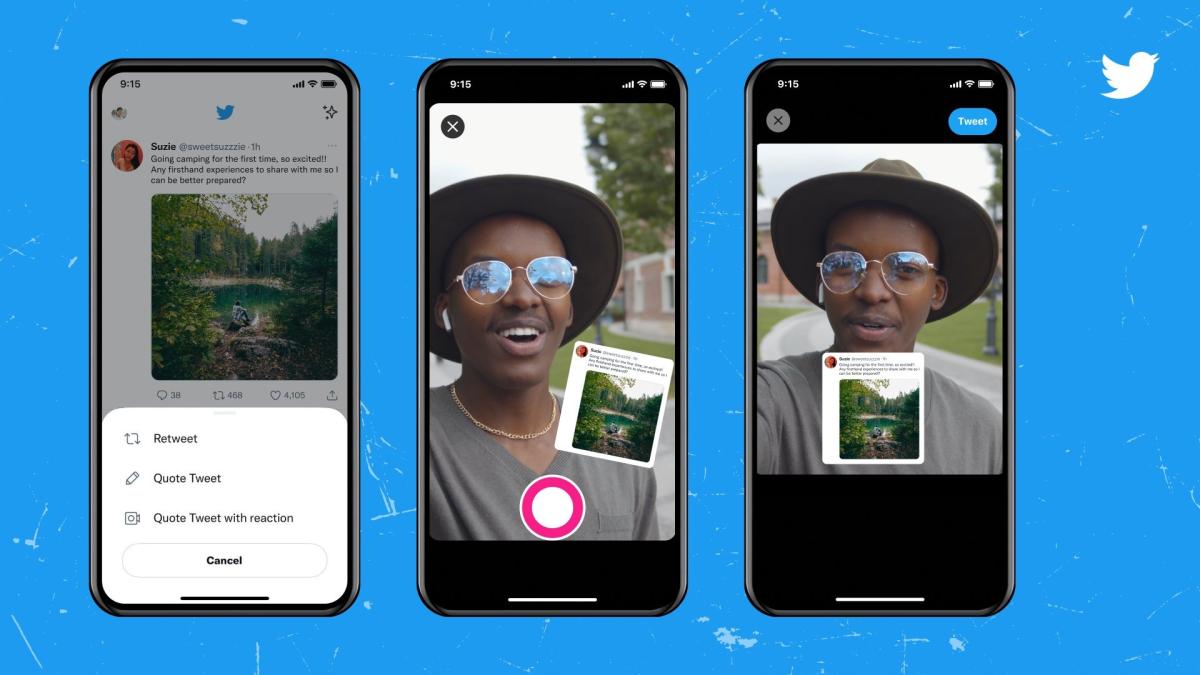 What is new about Twitter is the possibility of making a video reaction to tweets that people publish, resembling too much what TikTok does with comments.

The paths Twitter takes to not add the feature that everyone wants are unpredictable. And, is that, any Twitter user believes that the best addition to the social network is a button to edit the tweets. Instead what the birdies offer is the ability to react to tweets with videos.

Yes, you read correctly. What Twitter wants is that, instead of citing a tweet, writing a few characters and then publishing it, is that we record a video reaction commenting on said tweet. Come on, they are trying to get users to adopt their own reactions from social networks like TikTok.

And, it is that, in Twitter what prevails are the characters and the reading. It is a social network born for users to write and read. Yes, they support videos and photos; but in the general bulk of the social network what we find are letters. On the other hand, TikTok was born to offer short videos with an exponential virality.

The new way of reacting to tweets is only available to a small group of users and all of them must have an iPhone. Yes, to make matters worse, those on Twitter leave out any interested person who had a phone with the Google operating system in their pocket; only Apple’s are supported.

This is still a trial feature and may not be a reality for all users.. Twitter has extensive experience when it comes to trying new things that, luckily or unfortunately, they do not finish working within your platform.

We will have to wait to see the video actions have the reception expected by those on Twitter, although it is most likely that it will end up being left in the pipeline. Hopefully the social network begins to realize that these new features contribute little and that users want editable tweets.