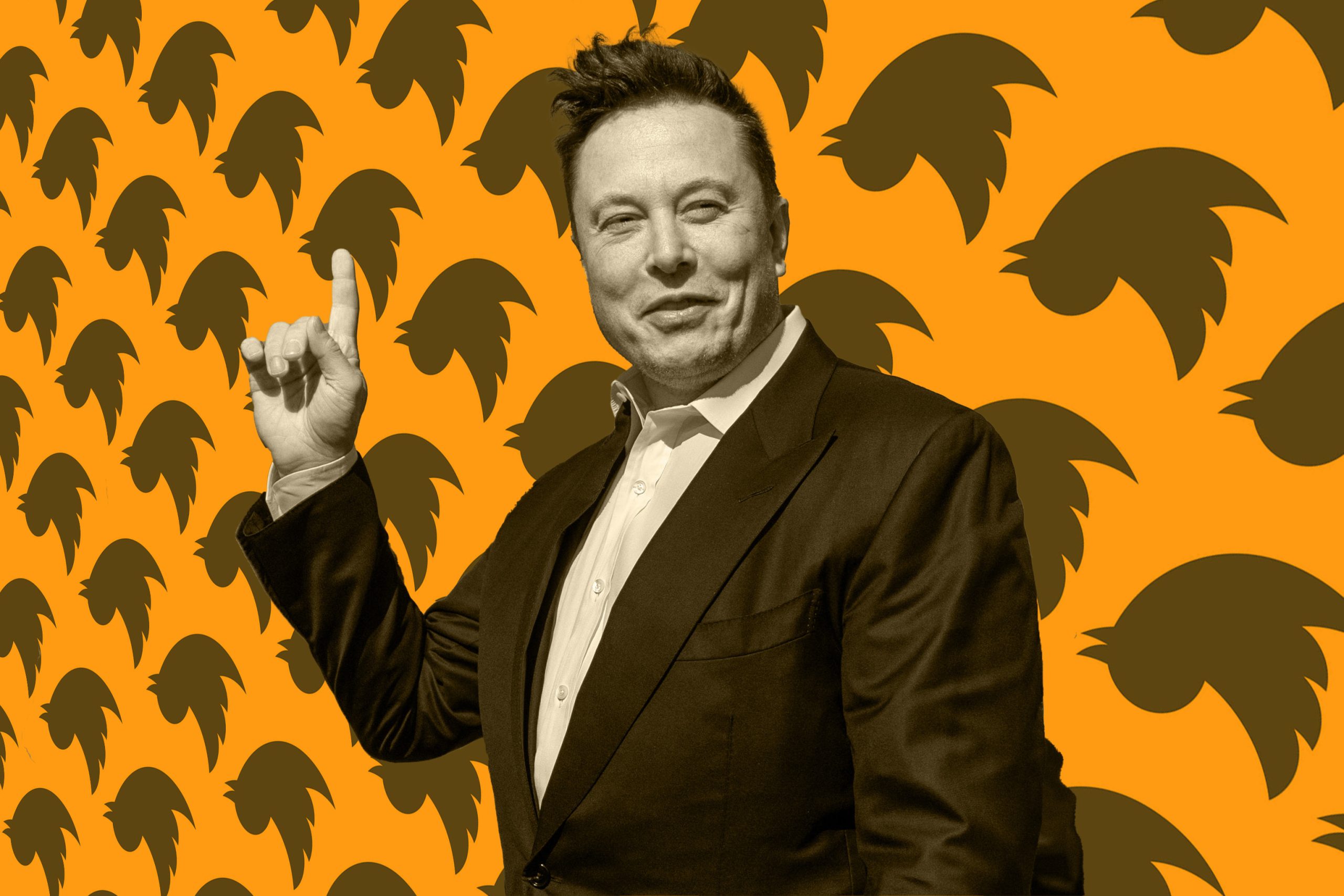 Twitter has been a madhouse in recent years. And we are not saying this because of the memes, jokes and controversies that occur in the use that is given to the social network; We talk about Twitter as a company.

The last years of Jack Dorsey as CEO, who reappeared in the company like Steve Jobs, were convulsive, in an eternal struggle between product and profitability, his great pending account. Now, with Elon Musk pending execution of a purchase that seems increasingly close, the social network continues with its particular boil towards no one knows where with a board of directors and a team that is not very sure how long it will last.

What does seem true is that Twitter is taking steps toward some of the points Musk has on his mind. The Tesla and SpaceX CEO and would-be buyout had a call this week with Twitter workers in which he reviewed his broad view of the platform.

In addition to frightening employees by his vision of teleworking, he also said that he intends to broaden freedom of expression with a somewhat more specific formula than the toast to the sun that he had launched so far —he stated that he would like anyone on Twitter who wanted to be able to say what he wanted, but that the scope be limited if that content was pernicious—and, also, that Twitter was a kind of SuperApp, more similar to TikTok or WeChat, the Chinese mega application.

That last aspiration was already something that Twitter had been working on for some time with acquisitions, but not so much in advancing its protocols for promoting freedom of expression but in a controlled way. Now, an experiment done from inside the house shows an important advance in this sense.

Index hide
1 Are you sure you want to tweet this?
2 Second objective: make it a SuperApp (and profitable)
3 Many, perhaps too many, new features

Twitter published last week a research very interesting about a test widget that appears when a user is about to launch a message that appears to be intended for cyberbullying tosomeone.

Tests with this widget, a kind of pop-up that warns users, began last year, when Twitter launched a feature that asked users to reconsider offensive or aggressive tweets before posting them.

The results were published in a study titled ‘Rethinking Tweets: Interfering During Tweet Creation Decreases Offensive Content’, and it has some fascinating conclusions.

Of the people who were shown the message, about 70% of the users who received the “tap”, asking them to be nicer, simply sent the tweet. And, at the bottom, about 1% decided to go back to being more offensive.

But the details are in between.

It doesn’t seem like a bad percentage that such a basic functionality prevents 2 out of 10 offensive messages from going out or being changed. It may not sound like much, but it’s pretty efficient on the way to healthier social networks in general, and Twitter in particular.

Now, here’s something that may be even more interesting: The notice didn’t just affect user behavior at the time. It had a noticeable impact on long-term user behavior. “After a single exposure to an ad, users were 4% less likely to compose an offensive second response,” the study says. “Goaded users were 20% less likely to compose five or more goadable tweets.” It was also observed that users who received the warning also received more friendly responses. And from what I’ve read, it appears that’s true for all users who receive notices, regardless of how they respond to the notice.

If one thing is clear, it is that it is not easy to moderate content on the Internet, and this small breakthrough has its merit in it.

Second objective: make it a SuperApp (and profitable)

Let’s make it clear beforehand that Twitter has always had a relationship far from profitability. And Musk, if anything seems obvious, is that he can make it better or worse, but he doesn’t want to lose money. Hence its supposed intentions to improve functionalities.

Twitter has been the great social network that has cost the most to be profitable. He achieved it in 2018, he did it again in 2019, and in 2020, due to the drop in advertising due to the pandemic, he returned to red numbers. Everything, while its users seemed to follow in plane.

Read:  date, time and how to see the news of Capcom games

Until now, Twitter has based 90% of its income on advertising and on the treatment and license of data used in an anonymized way to analyze consumption.

Here is a graph that makes it quite clear.

As we say, this goal of being a SuperApp is not new, although it has been promoted by the new CEO Parag Agrawal.

A few months ago, the analyst Scott Galloway He was already arguing that creating a Chinese-style SuperApp, with the aim of creating a product broad and profitable enough to find a buyer for Twitter, was the next goal of his managers after putting Dorsey out of the helm.

The objective of this SuperApp is something that has never been achieved outside of Asia. A super-app is a single mobile app that offers basic services like chat and payments, along with a set of third-party “mini-applications”ranging from shops and restaurants to government agencies.

The largest is China’s WeChat, arguably the most widely used piece of software on the planet. On WeChat, you can find a dentist appointment, call a taxi, pay for utilities, and even get a divorce by hiring a lawyer. An app achieves SuperApp status when it brings together a critical mass of services, makes them so easy to switch between, and even if they’re not as good as single-purpose apps, the app becomes the operating system of your digital life. The more services, the less reason to abandon them.

Many, perhaps too many, new features

Following the crumbs of this supposed plan, Twitter has been buying several small applications and integrating them since 2021. What is also true is that erratically. Revue or Spaces, which we will now talk about, could be close to being out of date, as was rumored a few weeks ago.

And, meanwhile, Twitter launches other options, such as the newly known ‘Notes’, which is a kind of blog but within the network.

Now yes, let’s review some of the purchases that Twitter has been integrating:

Added to this are internal bets such as the completed Spaces, its competitor (or plagiarism) of Clubhouse for live audio. After launching it in a test phase last year, the company gradually opened it up to everyone.

In September, Twitter launched Communities, a subreddit-like feature that helps connect people who share similar interests. Since launch, the company has launched some country-specific groups.

Another of Twitter’s great challenges is getting its direct messages to go one step further, something that applications like the recently acquired Quill could help with. In an interview with TheVergenew Twitter CEO Parag Agarwal said that “The opportunity around DMs is really key”, so we can expect some changes soon.

Also, In June, Twitter launched its subscription service, called Twitter Blue.still expanding, and about which Musk has also spoken favorably.

We will see how everything materializes, but for now it seems that Twitter is already tidying up the house for the one who may be its new owner.