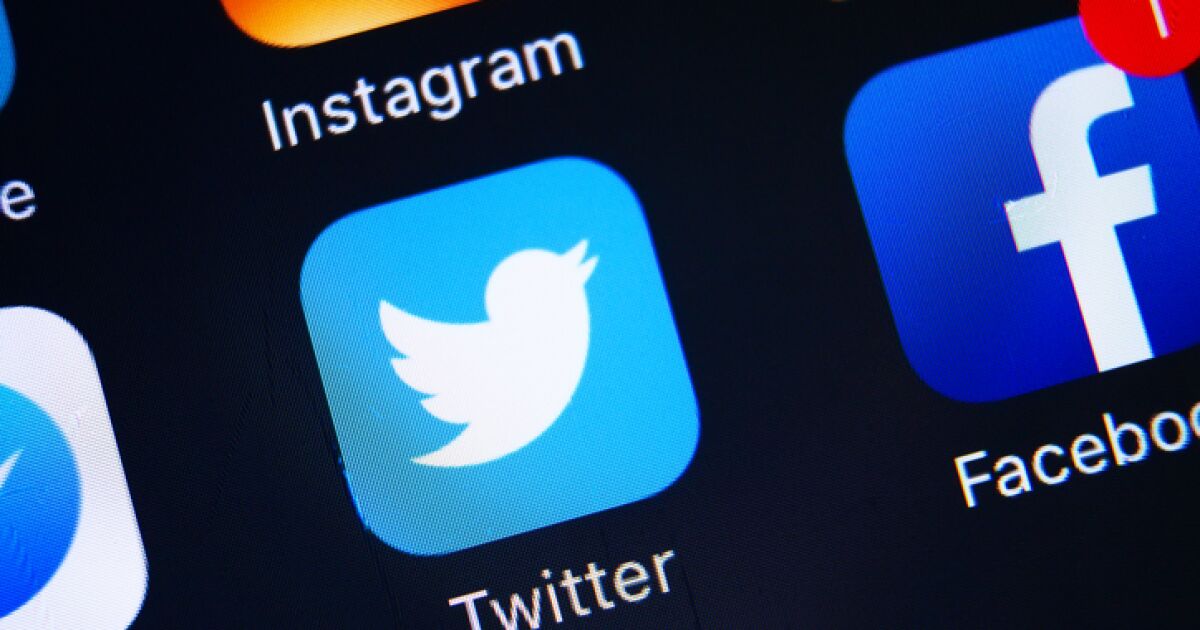 Shares of the San Francisco, California-based company fell as much as 4.9% to $38.71, down from the closing price of $39.31 on April 1, the last trading session before Musk disclosed his 9% stake. in the company.

Musk, who is an avid Twitter user with more than 93 million followers, last month submitted a $54.20 per share offer to take the company private. But uncertainty surrounding the deal, fueled in part by Musk’s comments, has seen the shares trade well below the offer price amid doubts about whether the acquisition will go through.

The gap between Musk’s purchase price and market value, a benchmark of confidence that the deal will go through, widened to hit a new record high of $15.49 on Monday.

The most recent sell-off of Twitter shares was triggered on Friday after Musk took to the platform to claim that his offer was “temporarily on hold”, although he maintained that he was “still committed” to the deal. The stock closed Friday down 9.7% in its worst session since Oct. 27.