By AlexOctober 5, 2022No Comments3 Mins Read 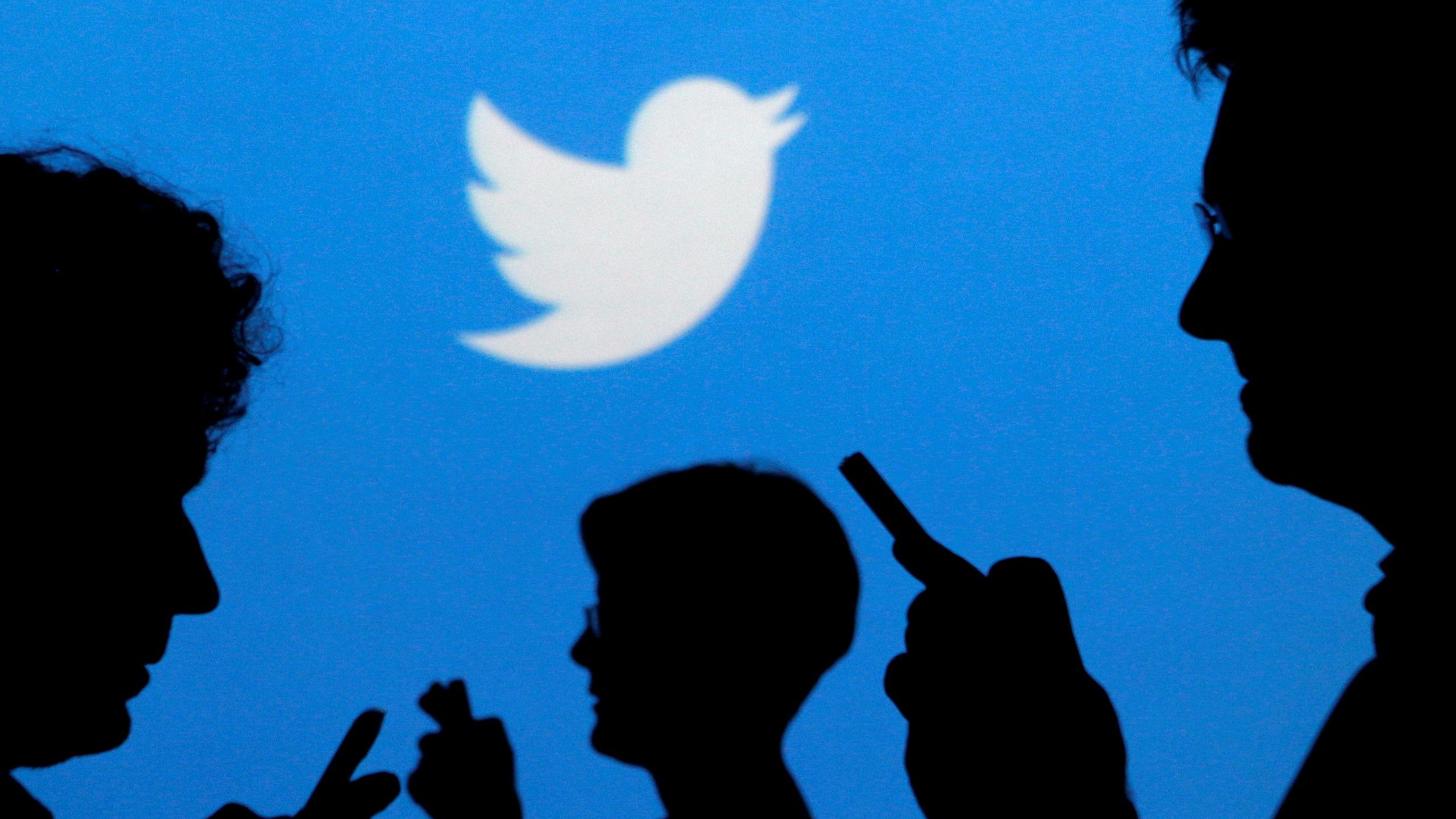 Elon Musk’s decision to resume the purchase of Twitter for the original price has given much to talk about among the company’s employees. These, through conversations carried out through one of the Slack channels that the San Francisco firm has available to his team, and to which he has had access TheVerge, have shared their opinions and concerns about the tycoon’s new move. They debate, above all, whether to leave or keep their jobs once the purchase is complete.

Precisely, Elon Musk’s intention to reacquire Twitter jumped at a time when many of the company’s employees were in a strategy meeting for 2023. This, in fact, and according to the aforementioned medium, lasted for hours. The news, however, was more relevant than the session itself, and the Slack channel named #stonks, as well as a portal in which company employees share their opinion anonymously, reflected this.

“As bad as Jack was at his job (maybe because of that?) Twitter had one of the best cultures/benefits in the industry under him. I’ve learned a lot, met some awesome people, enjoyed the ride, now It’s time to get out of the theme park and let the new owner bulldoze it and build whatever they want (metaphorically),” one employee said.

Doubts about whether or not to leave the company after the purchase of Elon Musk was even reflected in the cafeteria of Twitter’s offices in New York, where they played the song “Should I Stay or Should I Go”, by The Clash, just after the news became official, reports Bloomberg. The employees they also conducted an internal survey in which they could select whether they should stay on Twitter or quit their jobs.

Read:  The Fed analyzes accelerating the increase in its interest rate

Employee concern around Elon Musk’s takeover of Twitter is not new. When the magnate wanted to acquire the company for the first time, a large part of the staff feared that the desire of the also CEO of Tesla and SpaceX to offer a platform where freedom of expression reigned, will end up turning the social network into a place where harassment and misinformation prevail.

Parag Agrawal, current CEO of Twitter, came to call different meetings to solve the doubts of the employees, as well as calm their concerns about what would happen to their jobs, once Musk came to own the company. Agrawal made it clear that “for now” there would be no layoffs. Elon Musk, however, proposed a reduction in the Twitter workforce as one of the ways to make the purchase of the social network profitable.