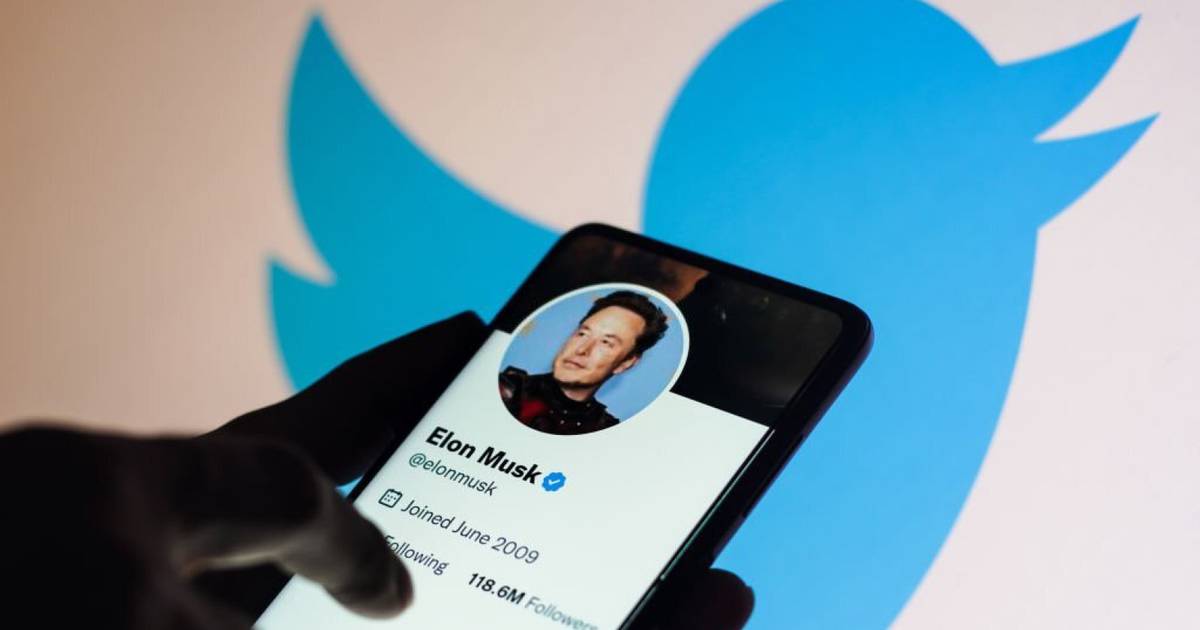 American newspaper, The New York Timesrevealed this weekend that Twitter it would have had to make an internal readjustment to its earnings projections for this current quarter.

According to international media, the adjustment was due to the start of the World Cup of the International Football Federation (FIFA, for its acronym in English). According to experts, Twitter’s advertising revenue in the United States was 80 percent below expectations, a situation that did not improve during the tournament.

The Qatar 2022 World Cup was supposed to be a payback point with a major infusion of ad money on the social network, but the massive ad revenue for Twitter just didn’t seem to come.

Twitter’s internal revenue projections for the last quarter of 2022 were cut from $1.4 billion to $1.1 billion. This represents $300 million at a time of the year when, on the contrary, it was expected to receive much more money than usual.

The situation is due to the fact that the largest advertisers on the platform have gradually abandoned it after seeing Elon Musk’s decisions.