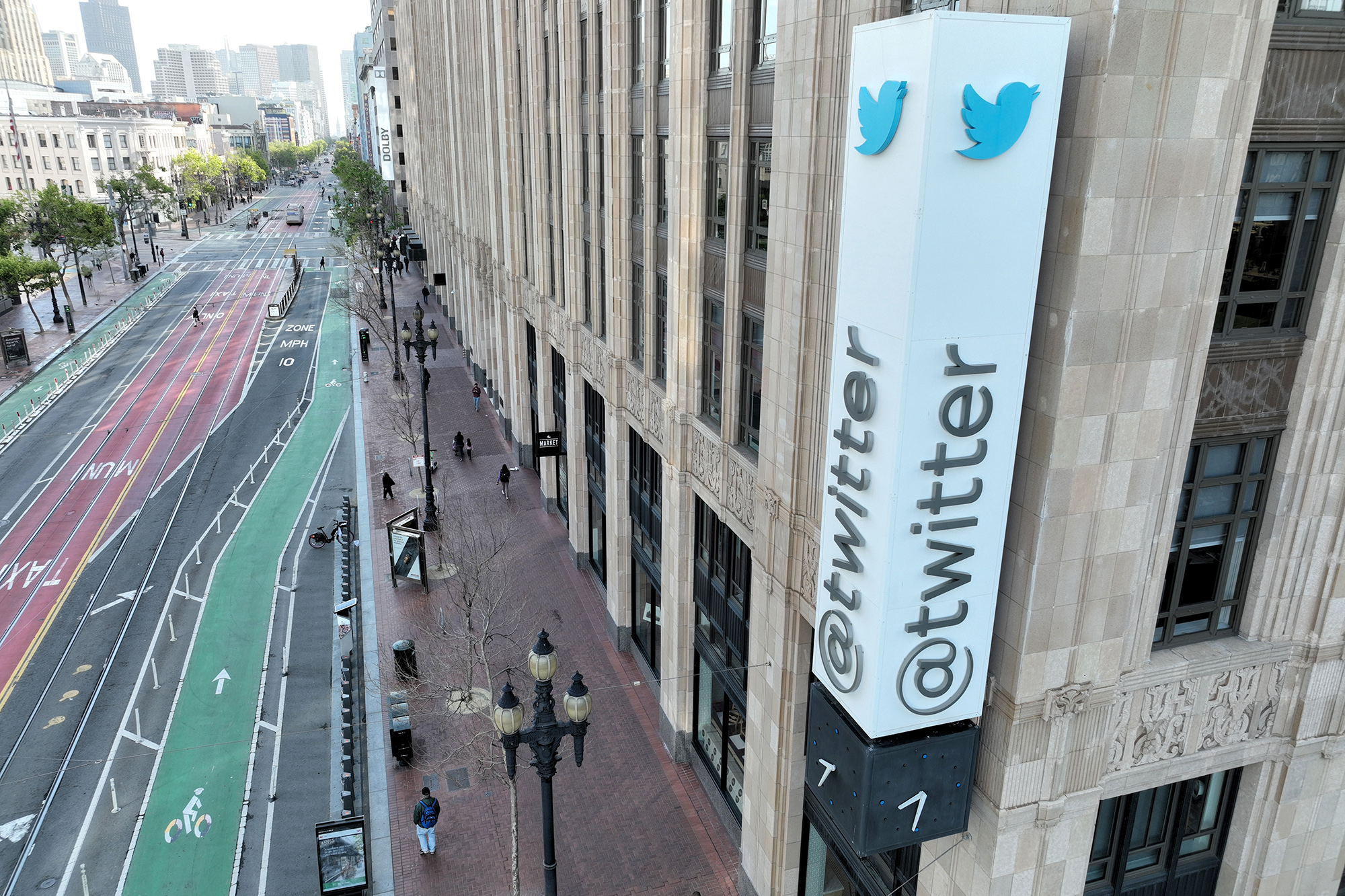 Twitter chief Elon Musk could move company headquarters out of San Francisco after the city started an investigation into reports that part of its corporate offices have been turned into makeshift dormitories for overworked employees.

After that scenario, Musk was publicly irritated by the San Francisco Department of Building Inspection’s decision to investigate complaints that Twitter might be violating zoning regulations.

The also CEO of Tesla, affirmed that the location of the company in the ultra-liberal stronghold could represent an obstacle to his objective of restoring the “freedom of expression” on the platform.

“What is happening is an export of the San Francisco moral framework to Earth”Musk said during a Twitter Spaces conference on Saturday as quoted by Bloomberg News.

Let’s remember that Twitter was founded in San Francisco in 2006, it has been at its Market Street location in the Civic Center section of downtown since 2011.

According to the San Francisco Standard, the lease of its headquarters, which occupies 379,000 square feet, expires in 2028.

Nonetheless, the Tesla CEO has a history of uprooting his California companies after fighting with the state over trade regulations.

Well, last year, he moved Tesla’s headquarters from the Bay Area to Austin, Texas, after publicly criticizing California officials for imposing Covid regulations that required companies to close their factories.

Given that, Texas Gov. Greg Abbott, a Republican, has said the state would welcome Twitter with open arms if Musk decided to move the company there. Musk has made no secret of his distaste for the City by the Bay, where he posted a tweet Tuesday that specifically tagged the city’s Democratic mayor, London Breed.

For his part, a Breed spokesperson told Bloomberg: “Our Building Inspection Department must investigate complaints when they are filed and determine whether violations have occurred.”

While a representative for the San Francisco Department of Building Inspection said officials needed to “make sure the building is being used as intended.”

“There are different building code requirements for residential buildings, including those used for short-term stays,” department spokesman Patrick Hannan said in a statement.

Since taking over Twitter more than a month ago, Musk has reinstated the accounts of former President Donald Trump, controversial author Jordan Peterson and the satirical news site Babylon Bee.

This week, he fired Twitter lawyer Jim Baker for his “possible role in suppressing information important to public dialogue” after the social media site’s infamous crackdown on The Post’s blockbuster, the October 2020 reveal of Hunter Biden’s laptop.

If Apple and Google block Twitter, Musk has a plan: launch his own phone