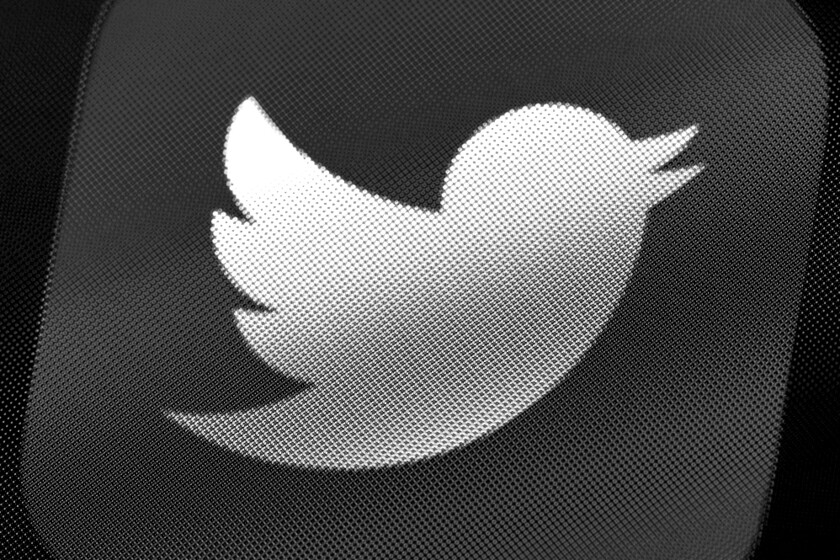 Twitter announced this afternoon a change to its privacy policy that may be controversial and very important for the future of journalism on the platform. The company now prohibits posting images of people without their consent.

The company of the now-new CEO, Parag Agrawal, claims it is doing so for a privacy issue. As they explain, publishing images without consent is harmful in this regard and can lead to problems, especially when it comes to “women, activists, dissidents and members of minorities.”

The plan, which has drawn considerable criticism from journalists and freedom of expression activists, it seems complicated to carry out. The mechanism in principle is simple. People can now report an image arguing that they have not given their consent to appear on the social network thanks to the content of a third party.

After that, the action that the company will take will be to eliminate the image. Additionally, you can reduce the visibility of responses and suspend the account. The company establishes some exceptions to the new ban:

This policy does not apply to content presented by public figures or individuals when the media and accompanying tweet text are shared out of public interest or add value to public discourse.

The difficult thing is to put lines and borders to something so complicated, Sure. To consider something of general interest, they give the example of having been covered by traditional media, such as online and physical newspapers, television, etc. But of course, at the same time it is a measure that can penalize independent reporters who use the social network to do journalism.

Read:  Google Pixel Watch: the images of this watch are filtered

As our colleagues from Xataka remember, Publishing an image without consent is already something protected by the Constitution under the figure of the right to one’s own image. What Twitter does with this new policy is to increase its censoring role before a court decides whether or not a publication is legal.

The drop in the price of bitcoin may become more drastic: 25,000 dollars by the end of June | Technology

5 ways to erase your presence on the Internet | Technology

First steps in Linux in 2022: current status and most popular distros | Technology

this Yamato tattoo is absolute brutality

They manage to make GTA 5 work on a Game Boy