Twitter and Elon Musk in trouble: their advertising revenue projections during Qatar 2022 plummeted 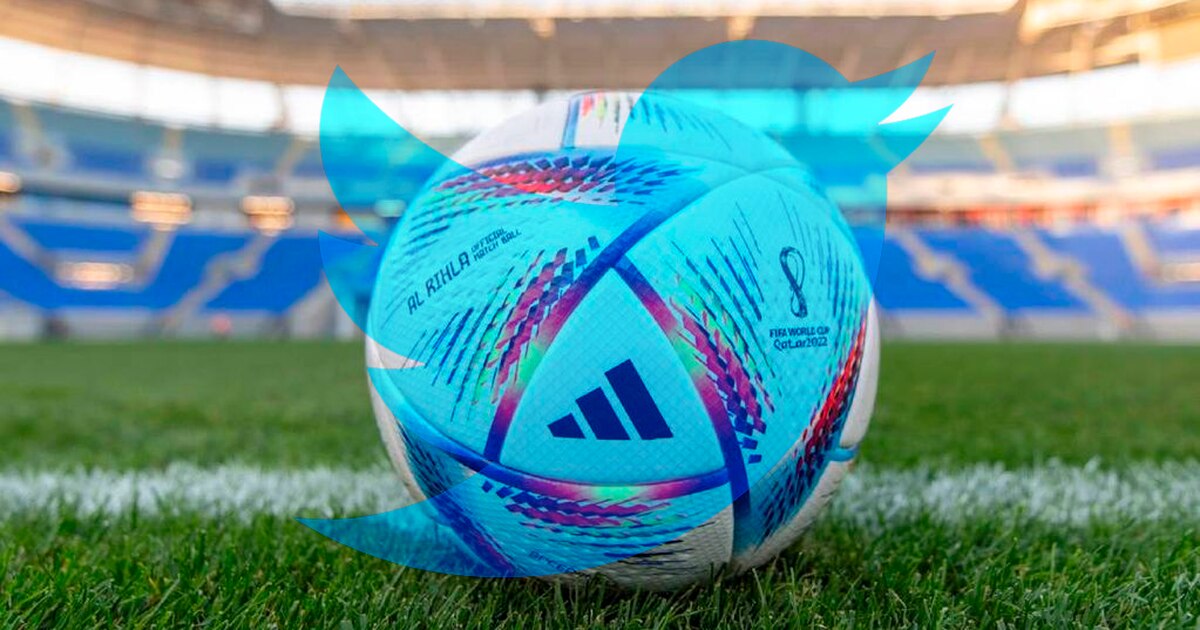 It is not a secret to anyone since the first weeks of Twitter under Elon Musk have been particularly turbulent. And all this mess seems to have had an unexpected impact on a matter that nobody saw coming: the Qatar World Cup 2022.

We have recently seen how Musk kept the technological community in maximum tension when the possibility of the Apple App Store expelling the Twitter application from its ecosystem was glimpsed.

At the most extreme point of that lawsuit, Elon threatened to create his own smartphone and ecosystem so he could freely use Twitter.

Something that had more nuances of a meaningless threat when thinking a little or observing the evolution of similar cases as happened with Huawei, Android and HarmonyOS.

But luckily everything ended up being left behind and in the end Apple and Musk managed to land some kind of agreement to keep things in order.

Although, as we just found out, that wasn’t the only hole the Twitter ship was sinking through. On the contrary, there would be another matter that is equally or more delicate: the income and profits from advertising contracts during the World Cup.

From the New York Times comes the report that Twitter would have had to make an internal readjustment to its earnings projections for this current quarter.

And it is that by the time the FIFA World Cup began in Qatar on November 20, Twitter advertising revenue in the United States was 80 percent below expectations, a situation that did not improve during the tournament.

Read:  93 percent of professionals will use digital audio advertising this year

The Qatar 2022 World Cup was supposed to be a payback point with a major infusion of ad money on the social network, but the massive ad revenue for Twitter just didn’t seem to come.

Since, according to the Times report, Twitter’s internal revenue projections for the last quarter of 2022 were reduced from USD $1.4 billion to USD $1.1 billion.

This represents USD $300 million at a time of the year when, on the contrary, it was expected to receive much more money than usual.

The simple explanation for this is the trend that we have already reported before. Where the largest advertisers on the platform have gradually abandoned it after seeing Musk’s decisions.

The outlook does not look good for anyone.