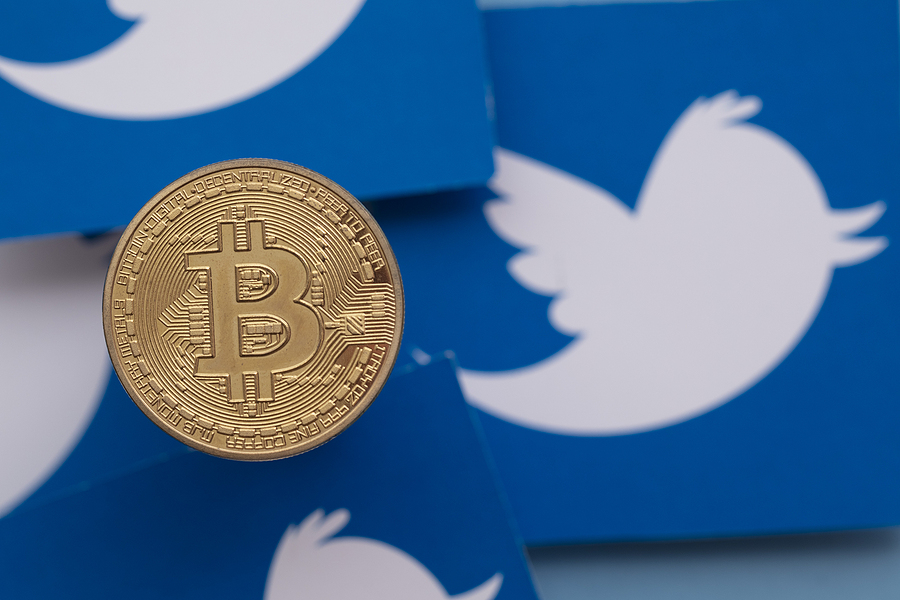 Earlier this month it was announced that Twitter could be the first social network to accept tips with cryptocurrencies. Today, it is a reality.

Between what works or not, Twitter continues to experiment with new tools so that its creators can monetize their content through the platform.

Previously, the social network launched interesting tools such as “Twitter Blue”, “Spaces” and “Super Follows”, which, at the moment, are in their testing phase and only for a few users.

And, despite the fact that some specialists have mentioned that their foray was late, Twitter is interested in promoting its social network to turn it into a space for eCommerce, just as platforms such as Facebook, Instagram, TikTok and others have done.

Now, as part of the same purpose of offering a better experience to its content creators, Twitter has brought true light to tipping with cryptocurrencies, in addition to the traditional ones.

As revealed by the social network, payments with Bitcoin will work in two ways: either with any of the available wallets, such as Strike; or, failing that, with your own Bitcoin address. So far, this type of tip is only available for iOS users, although it is expected to reach Android users soon.

In addition, Twitter will be responsible for generating invoices so that creators have the appropriate tracking of the tips they receive.

However, Twitter also said it was interested in acquiring an authentication plan for NFT, so that the owners of non-fungible tokens are identified on the platform. This feature is still in its testing phase, so no further information was provided.

Read:  Amazon will pay the university to 750 thousand of its employees

A few weeks ago, it was announced how the functions that Twitter is launching are not having the response that is expected of them, although several of them are in their testing phase.

However, Twitter’s push to nurture its creators continues to be one of its main goals. To do this, it also announced that it will develop a new program that provides the necessary resources (both technical and marketing) so that creators have a better performance and generate content more constantly to the platform.

This program is also in its development phase, which is why more details about its operation are not known.

What is clear is that Twitter remains determined to make its platform an ideal site for content creators and that is why it has not stopped at the moment of wanting to implement the necessary tools to make this happen.

The outlook, however, looks complicated, especially when other platforms have been using their functions for eCommerce and influencer marketing for longer.

Now, with the announcement that, from this day, creators will be able to receive tips with cryptocurrencies, the social network seems to take a very step forward in its struggle to attract content creators.

We will see if, in the future, Twitter manages to give that rebound to which it has appealed so much with each of the functions or tools that it has launched for some time now.

Top of the most expensive laptops, none under 5000 euros!