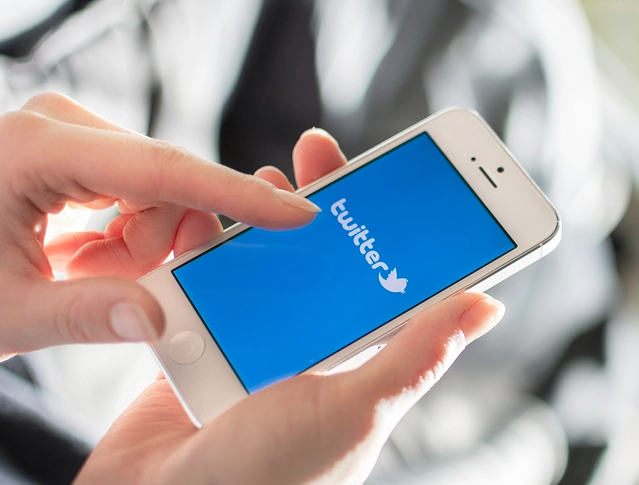 Advertising was, until the arrival of Elon Musk, Twitter’s main financial backer.

That is why the tycoon knew that he had to look for other forms of income, since without advertising, or with a limited number of advertisers, the business model of the social network is not sustainable.

The statistics, of Standard Media Indexthey meet when Twitter is trying to reverse the exodus of advertisers, although without success.

Musk has taken the lead and introduced some changes to win back advertisers. Among other actions, it offers free ads, lifted the ban on most political ads, and allows brands more control over their ad positioning.

According to data from the Standard Media Index, advertising investment in December on Twitter deepened, since in November, it had fallen by 55 percent compared to the same month of the previous year.

The collapse of advertising on Twitter occurred even when November and December is the time that traditionally adds more advertising investment, since brands promote their products during the Christmas season, publishes Reuters.

Another consultancy that investigates these kinds of statistics, Pathmatics, said most companies had stopped spending on Twitter advertising in November, the same month that Musk brought suspended accounts back online and launched the strategy. of paid check marks.

As Pathmatics said at the time, 14 of Twitter’s top 30 advertisers paused all their advertising campaigns on the platform after Musk took over the company on October 28, 2022.

Read:  The investment of foreigners in the Stock Market falls to its worst level in almost two years

In a communication through Twitter SpacesMusk said he understood advertisers who paused their ads and blamed activist groups for pressuring brands to pull ads.

The lack of advertising on Twitter is not a minor issue since, as we said at the beginning, they represent around 90 percent of the income of the social network.

In parallel, Twitter’s revenue for the last fiscal quarter fell 35 percent year-on-year, evidently due to the drop in advertising.

Nissan Versa the most stolen car in 2022, according to study

Art exhibition boosts visual marketing in cities around the world