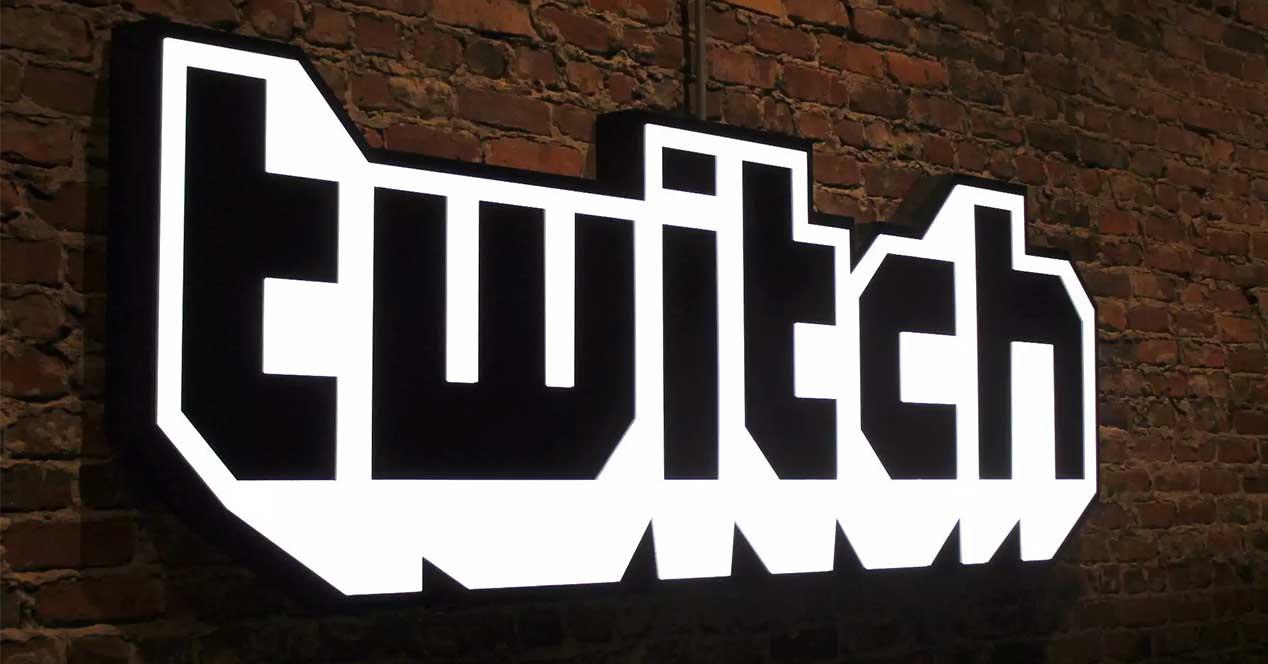 Twitter came to revolutionize the way in which consumed content, where users could directly access the broadcasts of their favorite streamers. However, the platform goes looking like traditional TV, since it is going to introduce a new way of displaying ads that is going to fill the advertising platform.

This is what he says Zach Bussey, which follows the news of the world of streamers and Twitch. Bussey has revealed that Twitch is going to launch the so-called Ads Incentive Program, a new modality that streamers will be able to activate on their channels if they meet a series of conditions.

Index hide
1 Twitch is going to have more announcements
2 Up to 22.5 minutes of ads per hour

Twitch is going to have more announcements

Thus, the modality will work as follows. First of all, Twitch offers a personalized offer to the content creator, showing the amount paid and the minimum they have to offer to reach that amount. For example, in the following tweet we can see that if the creator offers 2 minutes of ads per hour, and streams at least 40 hours, they will receive $500 as an incentive.

More details on how it works:

Step 2: Select your preferred offer. We’ll set Ads Manager for you, once you select. (Offer amounts will vary by Creator)

All this can be managed from the Ad Manager, a new management panel that will allow content creators to space the ads that will be in the middle of the content, to choose between 8 minutes and an hour between commercials. You can also choose the length of the ads, which will from 30 seconds to 3 minutes.

Depending on the number of ads displayed, the payout will be higher for the creator. If they show four minutes of commercials per hour with at least 40 hours of streaming per month, you can get to receive $1,000. These figures are just an example, and the payments and the minimum monthly hours may vary depending on the amount paid or the audience that each creator has.

What is not exactly known is if it will leave the United States, since the rest of the ad modalities that were launched in November seemed to be limited only to the US. What seems clear is that we are going to see more ads from From now on if this function reaches Spain, since, as we see in the panel, streamers can choose options that have a higher income. Nothing prevents them, as we see in the images, from placing 3-minute ads every 8 minutes, which would be equivalent to 22 and a half minutes of commercials every hour.

Read:  Looking for a cordless vacuum cleaner? this one from Xiaomi is on sale on Amazon - Xiaomi News

Obviously, this figure is too high, and there probably won’t be any streamers who want to show so many ads, as that can affect their popularity on Twitch. What remains unclear is how these ad minutes will be triggered, as they appear to be timed. In that case, all viewers would receive the ads at the same time. If not, the ads may be shown after a certain time when viewing a stream, which would make more sense.

With this modality, what seems clear is that Twitch wants to encourage users to who pay or subscribe to each channel. Currently, if you subscribe to a content creator’s channel, you stop seeing ads on their streams.