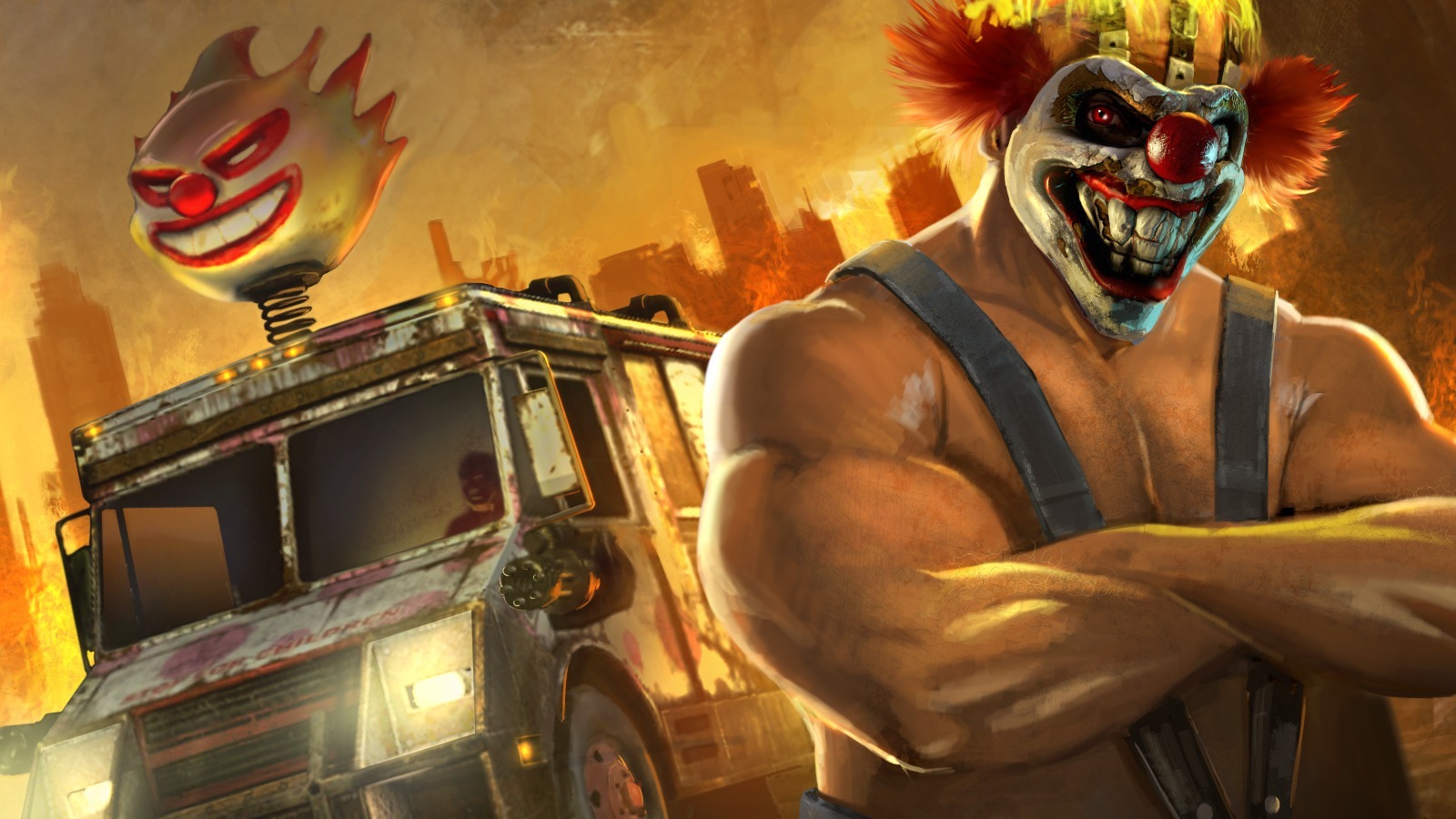 Index hide
1 The live action series of the Twisted Metal video game already has part of the confirmed cast and we will tell you everything you need to know in this note!
2 Share it with whoever you want
3 Related Posts

The live action series of the Twisted Metal video game already has part of the confirmed cast and we will tell you everything you need to know in this note!

One of the adaptations live action that we probably would never have expected is that of the renowned video game franchise of PlayStation, Twisted Metal. Adaptation comes from the hand of peacockwho will produce an original series that already has part of its confirmed cast.

But although it seems that the series comes out of nowhere, the project was announced in 2019 and from that moment not much more was known. However, now it looks like the series found everything it needed and production is finally moving forward. The writer and producer of Cobra KaiMichael Jordan Smithwill be the showrunnerwriter and executive producer.

The series will have half-hour episodes and its story will be completely original and will be based on the universe of twisted metal. The screenwriters will be the writers of Deadpool, Rhett Reese and Paul Wernick. As for the plot, we will follow an outsider who has a chance at a better life, but only if he can deliver a mysterious package across a wasteland. post-apocalyptic.

This outsider is joined by a car thief who will help him navigate the dangers of the road, including a deranged clown driving an ice cream truck that any video game fan would recognize. At the moment, only two actors have been confirmed for the series.

Read:  This is the impressive demake of Bioshock Infinite for SNES

The first confirmed actor is Anthony Mackiethe new Captain America. Mackie will play John Doe, the protagonist of the series, and will also be an executive producer. His election was announced in september 2021, after we could see it as falcon in the series of Disney Plus The Falcon and the Winter Soldier.

In the press release that was published when the arrival of the actor was announced, it was confirmed that Mackie would John Doe. Doe he’s a smart milkman amnesiac who talks as fast as he drives. This character must take on various savage vehicles of destruction while delivering supplies needed to survive a world post-apocalyptic.

On the other hand, the other confirmed actress is Stephanie Beatriz (Brooklyn Nine-Nine) What Quiet. character is a “fierce and ruthless car thief who acts simply on instinct”. beatrice joined the series after starring in the animated film disney charm as well as the film adaptation of the musical by Lin Manuel Miranda, In The Heights.

This is all that is known at the time of adaptation live action from twisted metal. As the production and cast search is just beginning, it is likely that we will know more about the series in a few months. However, it is quite interesting to finally have news of this adaptation that will surely attract the attention of many fans of PlayStation.

What can I do if the ends of my tape turn brown?