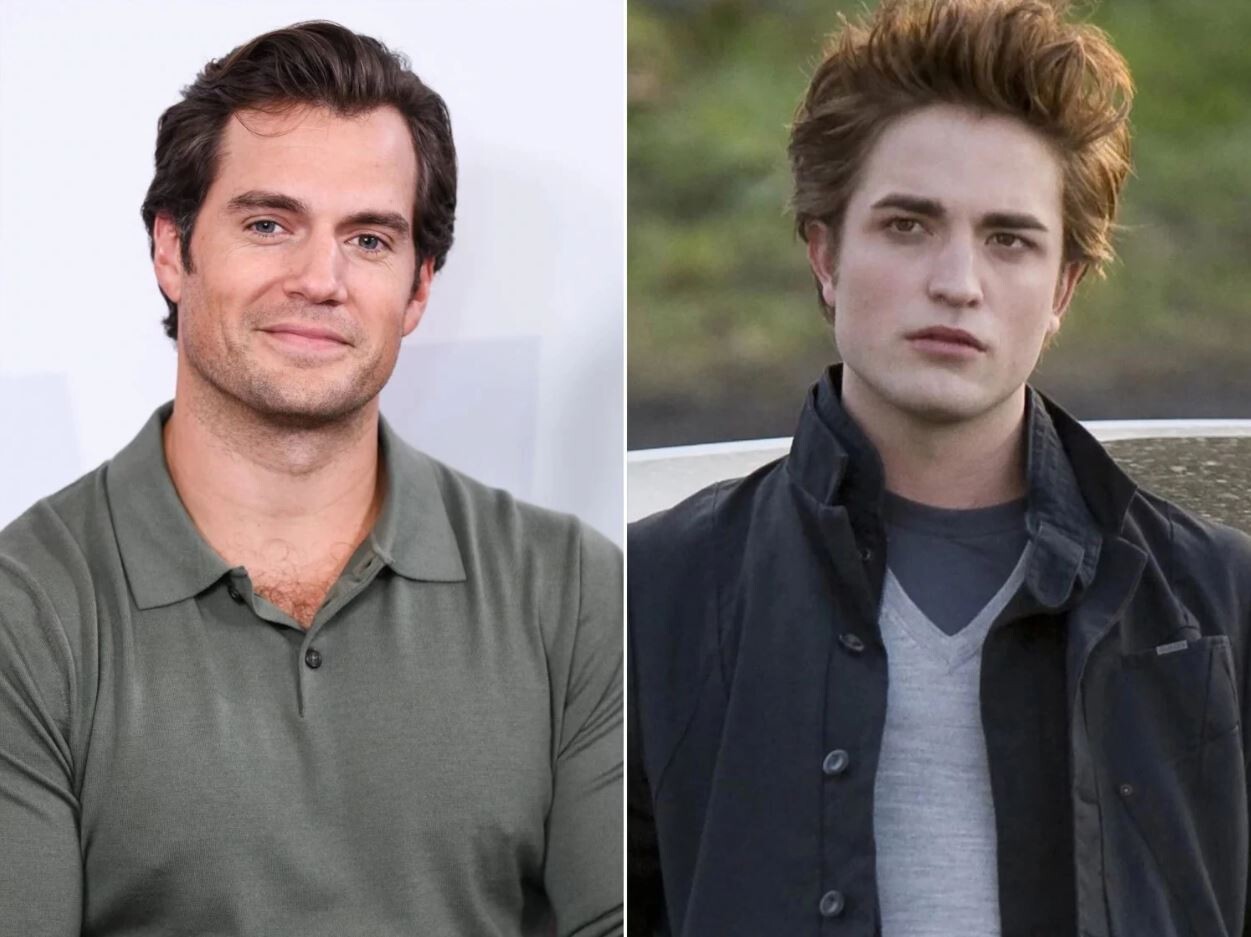 The role of Edward Cullen in ‘Twilight’ launched Robert Pattinson to fame, but, of course, there were different candidates to give life to the popular vampire. In addition, Stephenie Meyer, creator of the character, also made it clear at the time that her favorite for the role was neither more nor less than Henry Cavill.

Meyer knew that he had no control over which actors were to bring his characters to life on the big screen, but that did not stop him from commenting on his website who his favorites were and this is what he said in the case of Edward:

Where Pattinson did appear is among the suggestions of the fans, although he ranked second, as the first was Hayden Christensen. Among the proposals of the followers of the novel were also Orlando Bloom and Gerard Way.

In addition, Meyer also commented that his favorite actress to give life to Bella was Emily Browning, but that he also liked the options of Elliot Page and Danielle Panabaker, whom we can currently see in the series ‘The Flash’.

However, time passed and Meyer was no longer convinced by Cavill due to a question of age, then proposing him as Carliste… a character for whom she had initially thought of Charlie Hunnam. Finally, the author of ‘Twilight’ gave her blessing to the signings of Pattinson and Kristen Stewart as Edward and Bella.

The first reviews of Halloween Kills are here